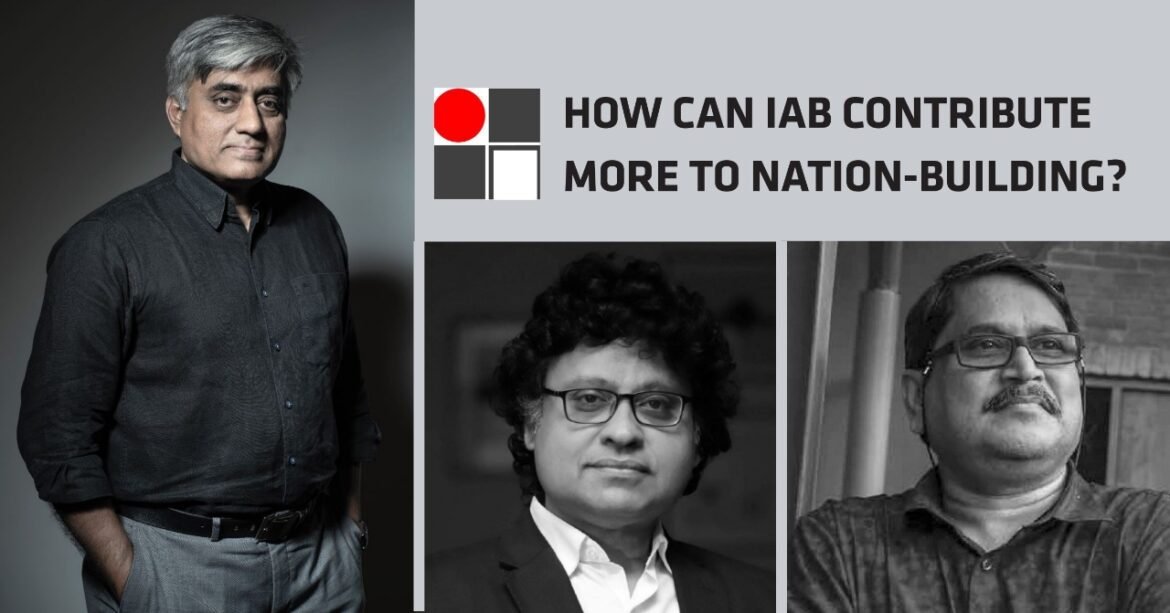 Who is an architect? What does s/he do for his/her country? In most Layman’s terms, an architect is a person who plans, designs, and oversees the construction of buildings. The profession is an engineering science by nature, but an architect also must consider the aesthetic value of a project in the grand scheme of things. Architects must consider the finance, economy, environment, energy consumption, and all things surrounding them.

The profession of architects has been an integral part of human civilization. From iconic and historical infrastructure like the Great Pyramids of Egypt to Nordic modern sustainable green architectures, the field is a visual and efficient representation of a nation’s development. Architects’ professional capacity and capability supplement a country’s development efficiency and sustainability.

Architects are now much more critical and crucial for a rapidly developing country like Bangladesh. Institution of Architects Bangladesh, the umbrella organization of the architects in Bangladesh can play an enormous role in this regard. The Ministry of Local Government issued a directive to all the local government institutions to include IAB representatives in the Building Plan Approving and Construction Quality Ensuring Committees of all the City Corporations, Pourashavas, and Upazila Parishads.

INSTITUTION OF ARCHITECTS BANGLADESH AND ITS ROLE

Institute of Architects Bangladesh (IAB) was established on February 25, 1972, in Dhaka, following the independence of the country in 1971. IAB was formed within 3 months after the war ended to support the development of Bangladesh and help rebuild this war-torn country. Architect Muzharul Islam was the founding president of the institute.

As the umbrella organization for architects, its constitution states its primary aims and objectives are to develop, control, empower, and welfare of the profession. The organisation also plays a vital role in capacity building, ensuring professional integrity, conflict resolution, heritage conservation, international cooperation, etc. amongst other responsibilities.

Bangladesh has made tremendous socioeconomic strides in the last decade alongside that came immense infrastructure development, rapid urbanization, regional masterplans, and new industries. Bangladesh is set to graduate from the United Nation’s LDCs list in 2026, stepping into the world of developing countries. The Architects and their umbrella organization IAB have an integral role to play in guiding Bangladesh in its journey to the next stage of development.

Every developed economy in the world has a distinct aesthetic and efficiency feature in its development. In modern economic development, a few parameters must be looked upon which can have a long-term effect on nation-building. Such as: SUSTAINABLE DESIGN, ENVIRONMENTAL AND ECOLOGICAL EFFECTS ENERGY EFFICIENCY, AESTHETIC CULTURAL REPRESENTATION, FINANCIAL DURABILITY

IAB is holding its 25th Executive Council and 11th Chapters Committee election on 2 December 2022. The election is being in a crucial moment for both the institution and the country. Many distinguished architects around the country are participating in the election with varied agendas and promises. For the prestigious Presidentship of IAB, three candidates are throwing their hats: Architect Ehsan Khan, Architect Khandakar Shabbir Ahmed, and Architect Kazi Golam Nasir.

Ehsan Khan completed his Bachelor of Architecture from the Bangladesh University of Engineering and Technology. He was nominated for Aga Khan Award for Architecture in 2010 for designing Nishorgo Oirabot Nature Interpretation Centre. Mr. Khan is the principal architect of EK Architects, a renowned architecture firm of the country. He is well-known for promoting sustainable infrastructure and communal integration in his designs.

He has been involved in teaching and research for over 28 years and since then has become highly recognized for his work in the areas of environmental design in architecture. As an astute academician, he served as the Head of the Department in BUET from 2016 to 2019.

Feasibility Study of Dhaka and Rangpur Zoo Modernization Project Towards Potential Urban Adaptation Measure for Climate Change: Study of landscaped water parks in view of potential urban cooling and natural purification of wastewater for urban use.

Towards a Child-Friendly Urban Living Environment: A Proposal for Dhanmondi Residential Area, Dhaka.

Architect Kazi Golam Nasir was the Chief Architect in the Department of Architecture, on 26 January 2015, Ministry of Housing & Public Works.

Architect Nasir has previously served as the president of the Institute of Architect Bangladesh (IAB).

He is a vocal critic of the Detailed Area Plan (DAP) by RAJUK.

In a verbal speech during the candidates declaration program held by IAB Election Commission, he promised to use his previous experience as the president of IAB to help the with agendas of every member.