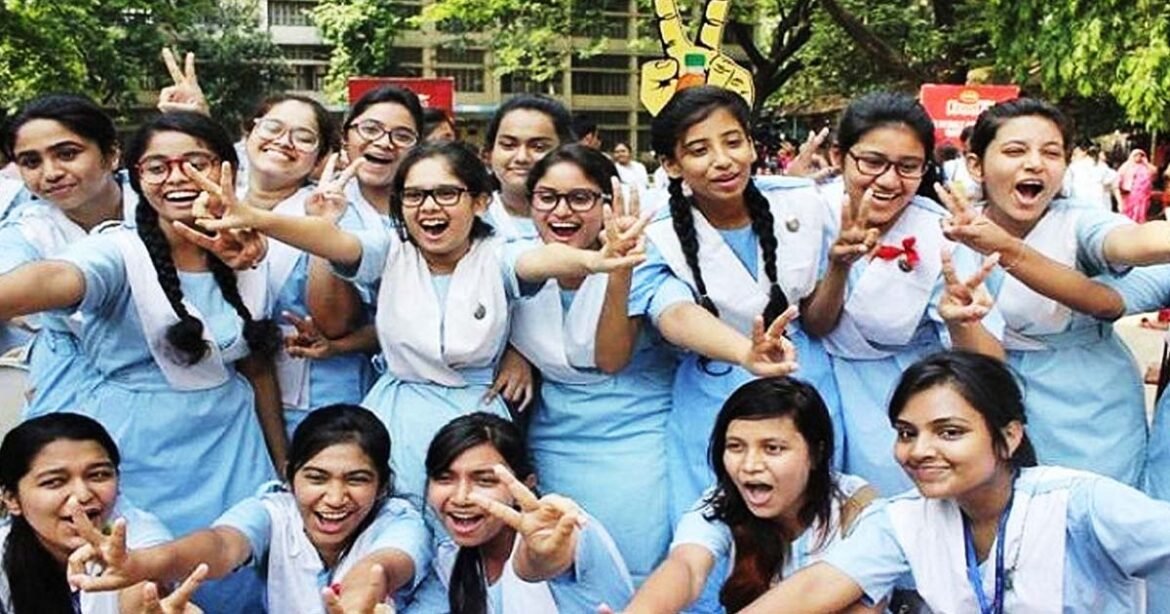 On 28th November, Education Minister Dipu Moni handed over the summary of SSC results to Prime Minister Sheikh Hasina at her residence- Ganabhaban. Later, nine general education boards and chairmen of technical and madrasa education boards handed over the results of their respective departments to the premier. This year’s pass rate is 6.14 percent less than the previous year. Last year the pass rate in SSC exam was 93.58 percent.

YOU CAN ALSO READ: HOW CAN IAB CONTRIBUTE MORE TO NATION-BUILDING?

Over 2 lakh students got GPA-5

Female students are ahead in the pass rate