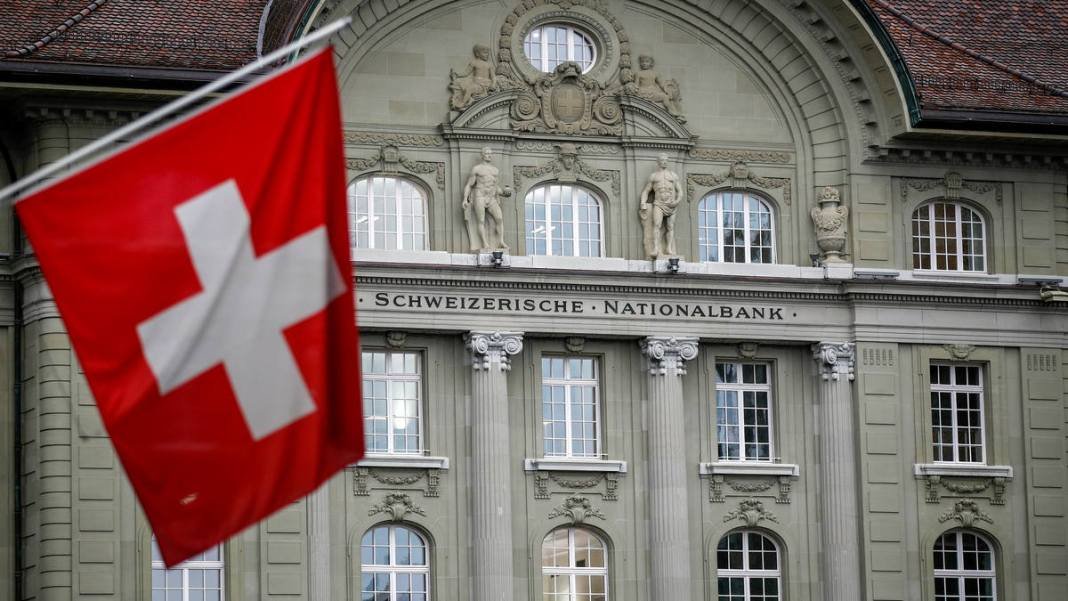 The Embassy of Switzerland in Dhaka has informed Bangladesh’s Foreign Ministry that Ambassador Nathalie Chuard’s statement regarding Dhaka seeking information on the deposits of Bangladeshis’ money in Swiss banks was wrong.

On August 27, a report has been submitted in this regard to the High Court. The report said although the Swiss embassy did not apologize to the Foreign Ministry, they have admitted that the Swiss envoy’s statement was wrong.

Also you can read another article about: Tightening belt amid rising dollar, weakening taka

Earlier on August 10, Ambassador Nathalie Chuard said the Bangladesh government did not ask for information about the money deposited in the Swiss bank for any specific person.

She was addressing the ‘DCAB Talk’ organized by the Diplomatic Correspondents Association, Bangladesh (DCAB) at National Press Club in the capital.

She also said, “Switzerland continues operations to correct Swiss bank errors. But I want to tell you that Switzerland is not a safe place to keep black money.”

The High Court, after taking notice of the matter on August 11, asked the state party and the Anti-Corruption Commission (ACC) to inform why the information of the depositors in the Swiss bank was not requested.

Foreign Minister AK Abdul Momen later alleged that the Switzerland ambassador had lied. On August 12, he said Bangladesh Bank sought information from the Swiss banks mentioning the names of 67 individuals.

According to him, “At that time they provided information on one individual. However, information was sought several times.”

The minister said Switzerland remains a friend of Bangladesh. He also urged the country not to provide any misinformation.