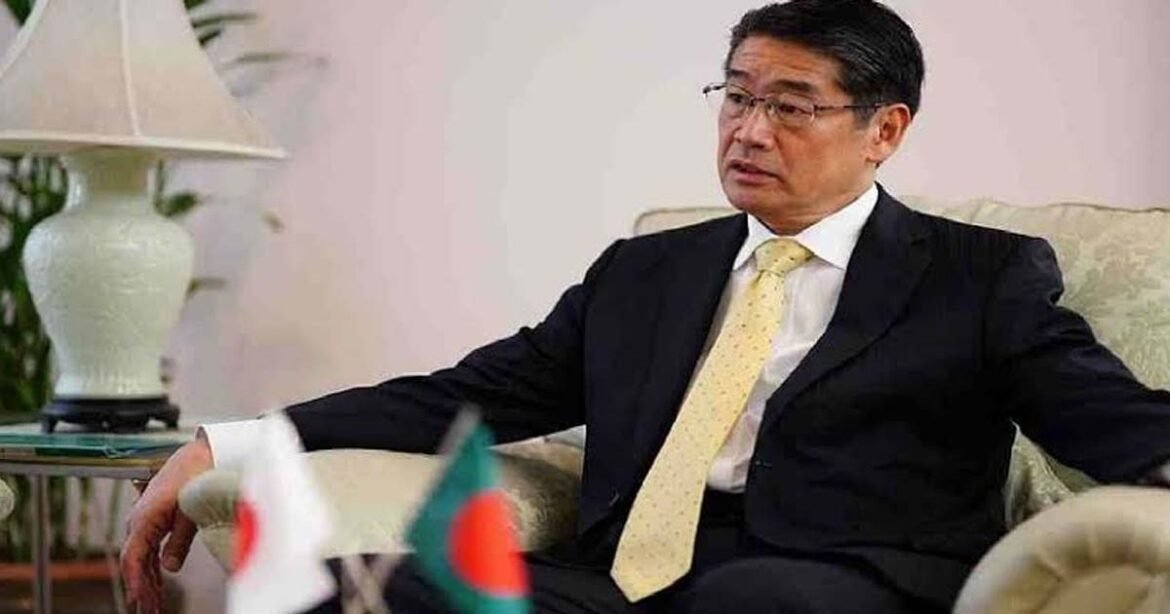 Japan is mulling the resettlement of some Rohingyas as Bangladesh attempts to lessen the burden of over a million of Myanmar refugees who fled from homes in 2017 to avoid persecution.

Japanese Ambassador Ito Naoki told BSS, “Japan has received the request about third country resettlement (of Rohingyas) from your (Bangladesh) government. UNHCR here is also advising us to consider the possibility (to take Rohingyas to Japan).”

You can also read: Indian and Chinese troops clashed at disputed border

This remark comes only days after 24 Rohingya refugees went to the United States from Bangladesh in order to officially settle in a third nation. However, Ito said that about 300 Rohingyas were already living in a city about 100 kilometers north of Tokyo. He also stated that, as a general rule, Japan was cautious about taking in foreign refugees, even though his country had done so in the past.

“So, there is a base of (Rohingya) community there (in Japan), but at the moment we are yet to come to any conclusion,” said the outgoing envoy, ahead of leaving Dhaka ending his tenure.

“We know repatriation is the (only) solution to this issue and Myanmar is the only country which could provide the solution by allowing Rohingya refugees to go back in a safe, voluntary and dignified manner,” the envoy added.

Dr. AK Abdul Momen, the foreign minister of Bangladesh, previously stated that he has encouraged the United States, United Kingdom, and Japan to share the responsibility of accommodating Rohingya refugees with Bangladesh. According to Momen, he proposed that each of these countries could take in at least one lakh Rohingya migrants.

Bangladesh is currently sheltering about 1,2 million Rohingya, the majority of whom fled a deadly military crackdown in Rakhine State of Myanmar, on August 25, 2017. Bangladesh government has made several attempts to send Rohingya back to Myanmar in a peaceful and dignified way. However, all the attempts have ended in failure since Myanmar’s military junta did not cooperate with Bangladesh to solve the issue.