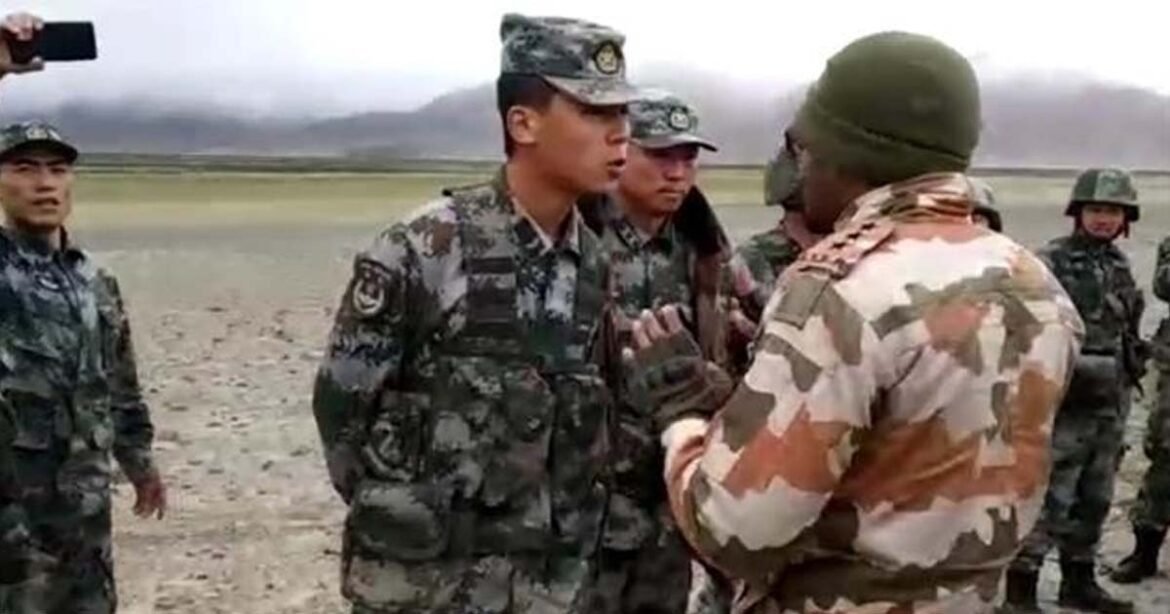 Indian and Chinese forces have suffered minor injuries on December 9 in a collision in the Tawang sector of India’s Arunachal Pradesh state.

Arunachal Pradesh is situated in eastern India and shares a border with China. After a 2020 clash killed at least 24 troops, both the governments have been negotiating to de-escalate the hostilities. However, on Monday the Indian army reported a conflict in the Tawang sector of Arunachal Pradesh state which occurred on previous Friday. This is the first such event since the fatal collision of June 2020. Both sides were involved in the clash, and few soldiers sustained minor injuries.

YOU CAN ALSO READ: BIMSTEC, BRICS IN VIEW OF INDIA’S GROWING DIPLOMATIC INFLUENCE

China has not yet commented on this latest dispute. However, Reuters quoted an Indian army source as claiming that at least six Indian soldiers had been hurt. The army reported, “both sides immediately disengaged from the area.” He added that the commander met with his Chinese counterpart to resolve the matter after the incident.

Riot over the “Line of Actual Control”

China and India share a disputed 3,440km (2,100 mile) de facto border, known as the Line of Actual Control (LAC), that is poorly delineated. The line is subject to change because of the presence of rivers, lakes, and snowcaps. At certain moments, the soldiers of the two biggest armies in the world come face to face over LAC. The LAC separates Chinese and Indian-held land from Ladakh in the west to India’s eastern state of Arunachal Pradesh, which China claims in its entirety. In 1962, India and China engaged in a border war over the land.

A dispute for last 45 years

In June 2020, soldiers from India and China fought with stones, fists, and clubs in the Karakoram Mountains’ Galwan Valley in the Ladakh region. This caused tensions between the two countries. At least 20 Indian soldiers and 4 Chinese soldiers died, and both countries put tens of thousands of troops along the Line of Actual Control, along with artillery, tanks, and fighter jets. This battle was the first fatal encounter between the two countries in the region in 45 years.

Some Indian and Chinese soldiers have moved away from a key point of conflict in Ladakh since the 2020 clash. But tensions between the two Asian neighbors have been present. In January 2021, there was another fight where troops on both sides were injured. It occurred along the border between China and India’s Sikkim state, which is located between Bhutan and Nepal.

In September, the two countries reached an agreement to remove their troops from a tense border area in the western Himalayas.