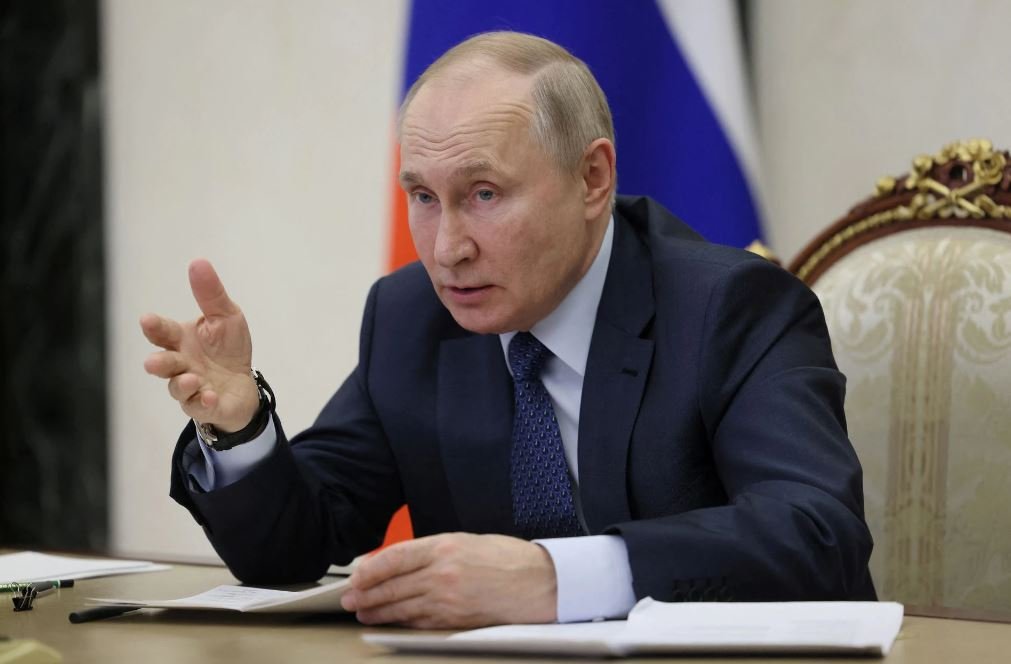 President Vladimir Putin on Wednesday has warned that the likelihood of a nuclear war was increasing, but he emphasized that Russia had not “gone mad” and that its nuclear arsenal was designed solely as a defensive measure.

The Russian president rarely talks about how long a war he started more than nine months ago will last. However, he told supporters in a televised meeting on Wednesday that it could go on for a while. He stressed that his nation would only utilize weapons of mass destruction as reply to an attack.

Putin stated there will be no second call-up of soldiers, but he conceded that his force could be fighting in Ukraine for a long time. “This can be a long process,” he said. “Such a threat is growing, it would be wrong to hide it,” Putin warned while talking about the prospect of nuclear war.

You Can Also Read: RUSSIA-UKRAINE WAR: WHERE IS IT HEADED?

Since July, the Ukrainian counter-offensives in the east and south have forced Russia into a series of substantial retreats.  Since Russia invaded Ukraine in February, concerns have been raised about Russia’s nuclear capabilities.

Putin bragged that Russia has the most modern and advanced nuclear weapons in the world. However, he insisted that Russia would never threaten anyone with its nuclear arsenal and “under no circumstances” would use the weapons first.

Putin stated, “We have not gone mad, we are aware of what nuclear weapons are. We aren’t about to run around the world brandishing this weapon like a razor.” Nevertheless, he stated that Russia would defend its territory and its allies “with all available means.” He also added that the United States, not Russia, had put so-called “tactical” nuclear weapons in other countries.

The partial mobilization order created a temporary recession in the Russian economy. Although, the central bank claimed that it has already been recovered, and its disinflationary effects on lowering consumer demand have vanished. Putin has said that he has no regrets about starting a war that has become Europe’s most destructive since World War II. This is despite recent setbacks on the battlefield, such as the loss of Kherson, the only Ukrainian provincial capital that Russia took over.

An upcoming ‘apocalypse’ over Ukraine?

According to the chief executive of the Ukrenergo grid operator, Russian forces have fired more than 1,000 rockets and missiles at Ukraine’s power grid, which has sustained significant damage but is still operating. Eight latest waves of Russian air strikes on major infrastructure have heavily affected the grid and caused emergency and planned power outages across the country, including in Kyiv, the capital city of three million people.

Vitali Klitschko, the mayor of Kyiv, warned of a “apocalyptic” scenario without electricity, running water, or heat this winter if Russian air strikes on infrastructure continue. The mayor assured locals they could stay put for the time being, but warned that they should be prepared to evacuate soon.