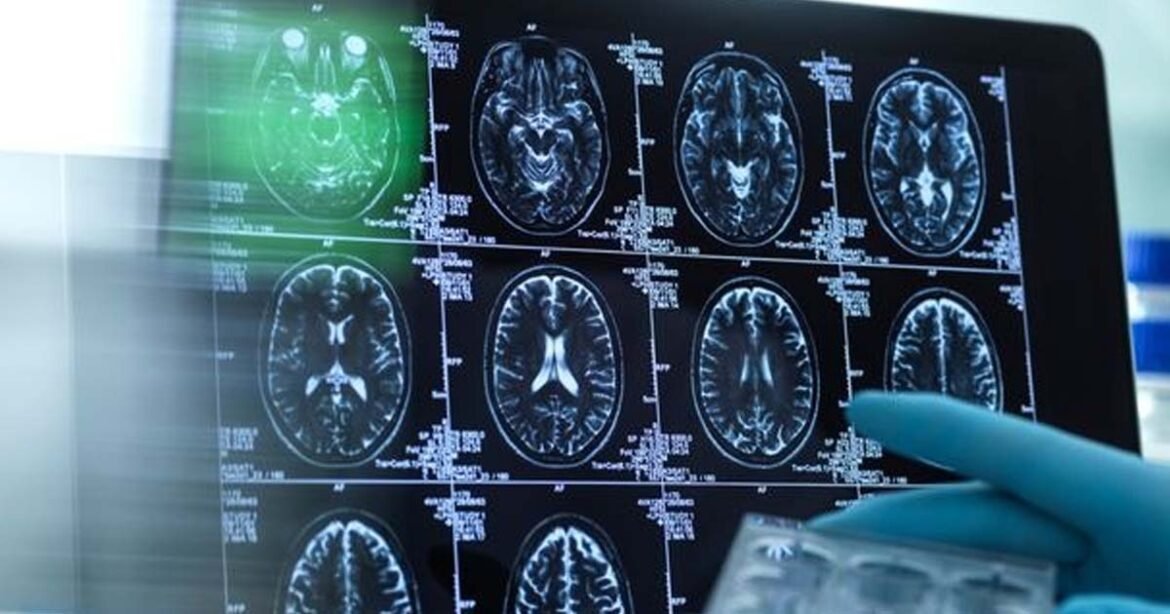 A new medicine slowed the memory impairment in early-stage Alzheimer’s patients, marking the “beginning of the end” in the search for effective treatments.

The drug Lecanemab targets and clears amyloid, a protein that builds up in the brains of people with Alzheimer’s. It was found to slow memory impairment and thinking among Alzheimer’s patients. In patients with early-stage Alzheimer’s disease, Lecanemab injections given every two weeks greatly reduced disease symptoms and stopped memory loss. Eisai, a pharmaceutical company located in Tokyo that collaborated with US biotech giant Biogen to develop Lecanemab, has released the findings of a phase three clinical trial. In September, Eisai released the first results from a trial with 1,795 people who had early Alzheimer’s disease. After 18 months, follow-up on patients (aged 50 to 90) revealed a 27% slower rate of cognitive loss.

You can also read: Rishi Sunak: Golden era of UK-China relations is over

How does the drug work?

At the moment, people with Alzheimer’s are given other drugs to help them deal with their symptoms. However, none of these drugs change the way the disease progresses. Lecanemab is a designed antibody that stimulates the immune system to remove amyloid from the brain. The drug targets the beta-amyloid, a sticky gunge that forms in the brains of Alzheimer’s patients. (Amyloid is a protein that gathers into separate plaques in the gaps between neurons in the brain, which is one of the symptoms of Alzheimer’s disease.)

Can Lecanmab be actually helpful?

Scientists and medical professionals disagree on lecanemab’s effects in the “real world.” Utilizing the ratings of a person’s symptoms, the drug’s slower decline was observed. It has an 18-point scale that ranges from normal to severe dementia. Those who took the medication fared 0.45 points better.

Prof. Spires-Jones said it was a “small effect” on the disorder, but “even though it’s not dramatic, I’d take it.”

According to Dr. Susan Kohlhaas, the effect was “modest, but it gives us a little bit of a foothold,” and the subsequent generation of medications would be superior.

There are dangers as well. Brain scans revealed potential brain bleeding (17%) and brain swelling (13%). 7% of those who received the medication as a whole had to stop because of side effects. What happens following the trial’s 18-month duration is a vital concern, and there is still no clarity on the responses.

Dr. Elizabeth Coulthard, North Bristol NHS Trust, says that once mild cognitive impairment starts, people have an average of six years to live on their own. The emergence of medications that can modify the course of an illness raises significant concerns about whether the healthcare system is prepared to implement them.

The patient requires to report memory problems at the earliest possible stage, so they can test for Alzheimer’s disease or another form of dementia. Doctors must be able to send patients for amyloid tests (either brain scans or spinal fluid analysis) to establish if they have Alzheimer’s disease or another form of dementia. Then the drugs can be given in the early stages, before having too much brain damage. But, most people who are referred to memory services are in the later stages of the disease.

Currently, only 1% to 2% of dementia patients have amyloid tests. Still, scientists are being hopeful after such a great discovery and aiming to work further on the development of the drug to combat Alzheimer’s.

Alzheimer’s Research UK described the findings as “momentous”. Prof. John Hardy, one of the foremost scientists in the world and the person behind the concept of amyloid targeting 30 years ago, called it “historic”. He expressed his optimism saying “we’re seeing the beginning of Alzheimer’s therapies. The results, according to Prof. Tara Spires-Jones of the University of Edinburgh, were “a big deal because we’ve had a 100% failure rate for a long time”.

The director of Alzheimer’s Research UK, Dr. Susan Kohlhaas, stated: “These exciting findings represent a major step forward for dementia research and could herald a new era for people with Alzheimer’s disease”. “This is the first time a drug has been shown to both reduce the disease in the brain and slow memory decline in clinical trials. Although the benefits were small and came with significant side effects, it marks the arrival of a treatment that can slow the course of Alzheimer’s disease,” Susan added.

More than 55 million people around the world have Alzheimer’s, and by 2050, that number is expected to rise to more than 139 million.