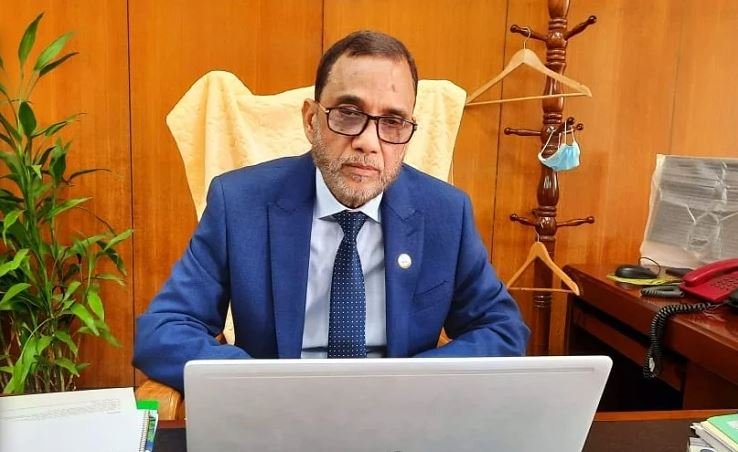 The environment ministry has set a timeframe of two months to eliminate the usage of hydraulic horns in Dhaka to reduce noise pollution.

YOU CAN ALSO READ: The formation of Padma, Meghna divisions are postponed

In response to the inquiry on what the government is doing to stop environmental pollution, the minister stated, “We are holding meetings in every department. We held a meeting with those concerned with noise pollution in Dhaka, such as the drivers’ association. We are also discussing with the students, mobile courts.

Regarding the ban on polythene, the minister said, ‘Polythene is banned. We are taking action against those who are producing and using it. As a substitute for polythene, we have planned to make bags from jute. Hopefully, we will be able to stop the use of polythene bags completely.”

The environment minister added, “Both individual and organizational awareness is required to prevent environment pollution”.