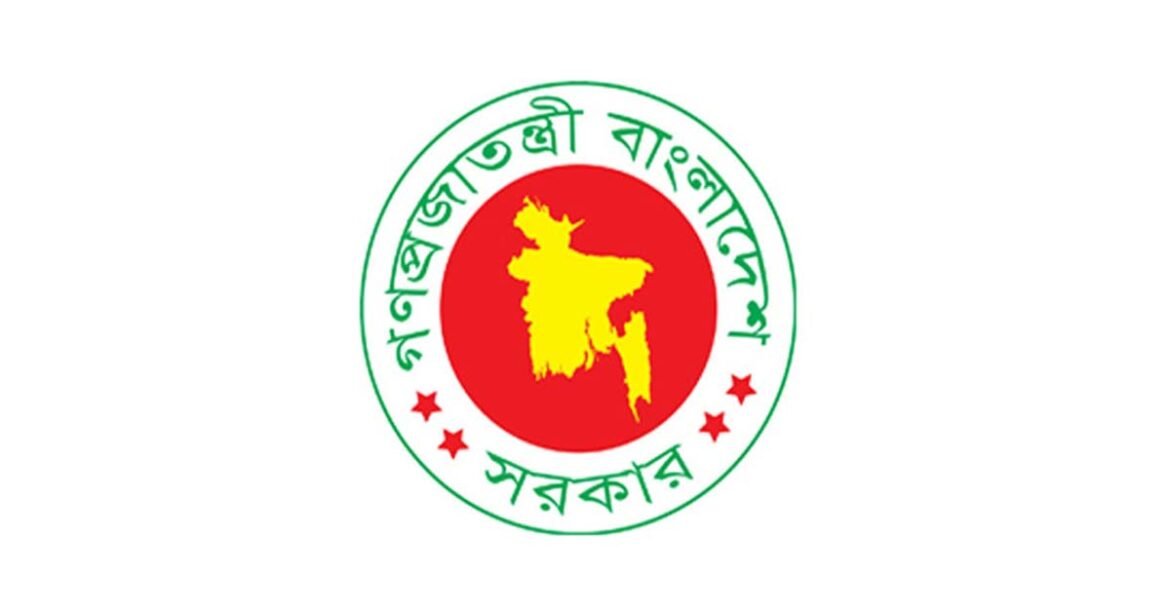 The government has delayed its attempt to construct two new administrative divisions named after the rivers Padma and Meghna during the current fiscal year.

During the National Implementation Committee for Administrative Reform (NICAR) meeting on Sunday, the idea was put on hold. The meeting was led by Prime Minister Sheikh Hasina.

Local government minister and NICAR member Tajul Islam has said “Plans to create the “Padma” and “Meghna” divisions had been put on hold. It’s not a top priority right now since the situation is now widespread. Because there is a global economic recession taking place. The creation of both divisions will cost more than 1000 crore taka to complete. Thus it has been placed on hold.”

Minister for Liberation War Affairs AKM Mozammel Haque stated, “The Premier has given us instructions to suspend the formation of the two new divisions as a measure of austerity”.

A year ago, HPM Sheikh Hasina announced her plans to name two new divisions named Padma and Meghna. She first suggested this on 21 October 2021 when she was inaugurating the newly built office Bhaban for the Cumilla Metropolitan Awami League.