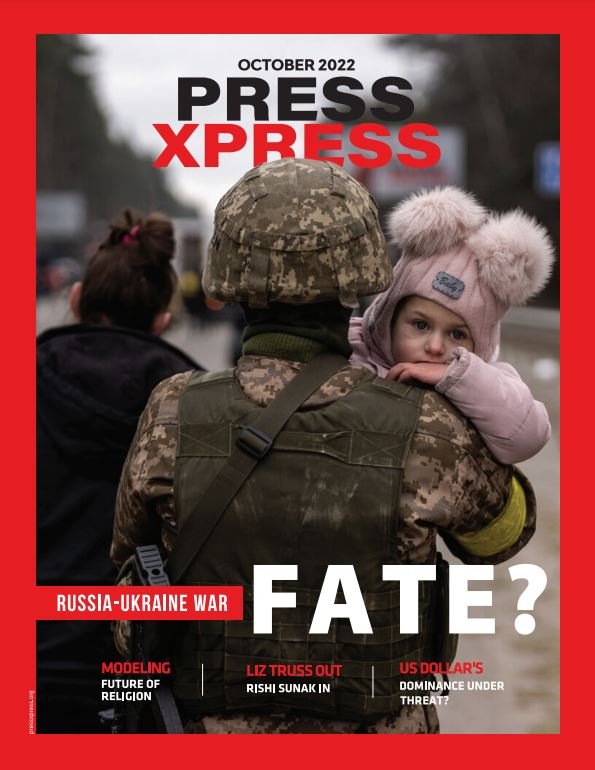 It has been 10 months since Russian troops crossed into Ukrainian border, which was dubbed as a ‘special operation’. That very operation has turned into a full-fledged war with no sign of slowing down. The impact of the war has crossed its border and regions to the global stage. The western reactionary policy of financial sanctioning on Russia has created a much more complicated geopolitical and socioeconomic crisis.

The socioeconomic situation around the world is very much volatile at present. Our Prime Minister Sheikh Hasina is envisioning a severe food shortage next year around the globe and has called for the wars to stop. The economic volatility mixed with a food shortage may spur a significant humanitarian crisis there of Prime Minister’s plan to tackle the looming food shortage must be complied without an iota of compromise. What goes beyond our border might not be in our hand, but we must ensure the much-needed political stability necessary to fight any crisis.

In our national front, field politics is getting heated with the fast-approaching 12th National Parliamentary election. BNP seems to be bolstered with its root level joining mass rallies across the country. Fierce debate, constructive criticism, and talks on future policy from the opposition camp are the most welcome moves for any democracy , which are unfortunately the missing pieces in those rallies. Bangladesh in the last decade has gone through tremendous socio-economic growth. To consolidate the upward trend, politics that creates instability must be avoided