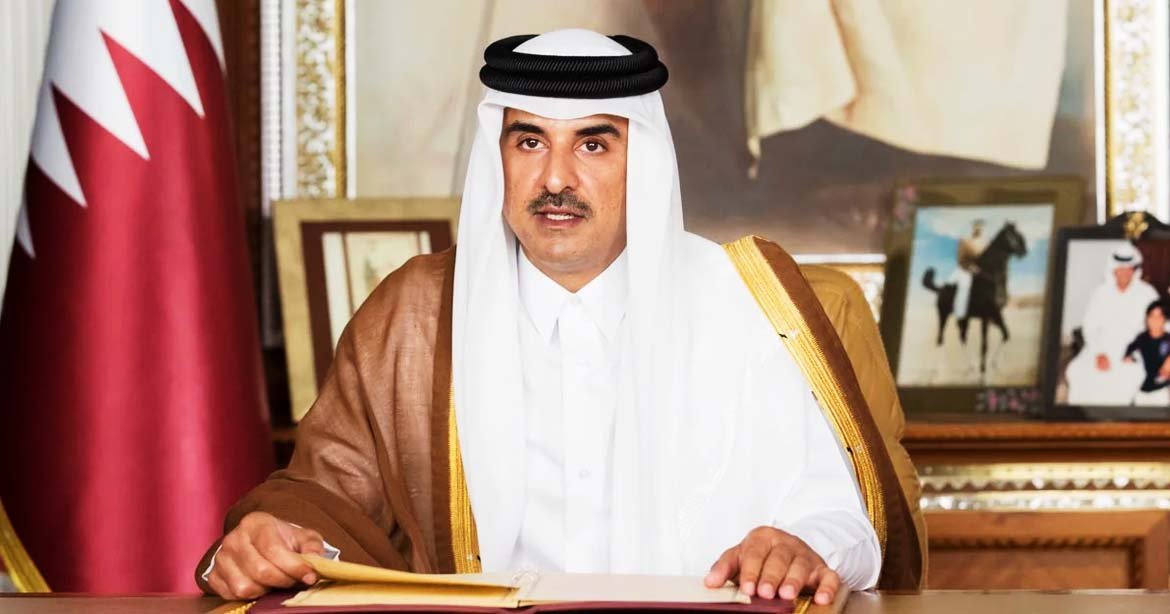 According to the ambassador of the State of Qatar to Bangladesh, Seraya Ali Mahdi Saeed Al Qahtani, the Emir is highly interested in taking the bilateral relations to new heights and has accepted the invitation from the President of Bangladesh to pay a visit to Dhaka after the Fifa World Cup Tournament.

The Qatar ambassador paid Dr. AK Abdul Momen a courtesy visit on Tuesday (October 25) at his office in the Ministry of Foreign Affairs in Dhaka. A press release from the foreign ministry said that during the meeting, the Qatar envoy gave the official invitation acceptance letter from the Qatari emir to Foreign Minister. This letter would then be sent to the president.

YOU CAN ALSO READ: JUNTA GOVERNMENT WILLING TO TAKE BACK ROHINGYAS: FOREIGN MINISTER

According to a formal news release from the foreign ministry, FM Momen welcomed the ambassador to his office and they had a discussion about a number of bilateral matters of significance to both countries. Momen expressed his delight on the strong bilateral ties that exist among Bangladesh and Qatar in a number of areas, including commerce, personnel, defense, and political and economic affairs.

Momen thanked Qatar for holding the Second Foreign Office Consultations (FOC) in Doha last month. He said that the FOC discussed many important issues, such as sending doctors, nurses, engineers, and technicians to Qatar, increasing the current “quota of supply” of LNG to Bangladesh, Bangladesh’s readiness to assist Qatar’s food security by directly sending food grains and agro-products, enhancing bilateral trade and Qatari investment in SEZs and Hi-tech Parks of Bangladesh and a sustainable solution to the Rohingya crisis.

The Qatari ambassador replied that his country was pleased with the FOC’s outcome and that both sides were coordinating high-level visits between the leaders of the two nations.

The foreign minister remembered his earlier experiences in Qatar and with Qatari authorities, and he was grateful for the socioeconomic changes that occurred there over the previous 20 years as well as Qatar’s quick progress toward becoming a modern, advanced, and forward-looking nation.

Momen mentioned that the government of Bangladesh has established 100 Special Economic Zones where Qatari companies might invest, and asked the ambassador to investigate the chance to invest in a number of industries, including LNG and the power industry.

The ambassador responded by praising Bangladesh’s efforts toward economic empowerment and the pursuit of peace under the capable and fearless leadership of Prime Minister Sheikh Hasina.

Abdul Momen also praised the Qatari government for its excellent planning in preparing to host the World Cup in Doha in November of this year.  He also expressed his optimism that the two nations would work together to ensure the success of the impending high level visit.

The envoy expressed his eagerness to collaborate with Bangladesh’s side more closely in the upcoming days. He presented the foreign minister with a replica version of the FIFA World Cup.