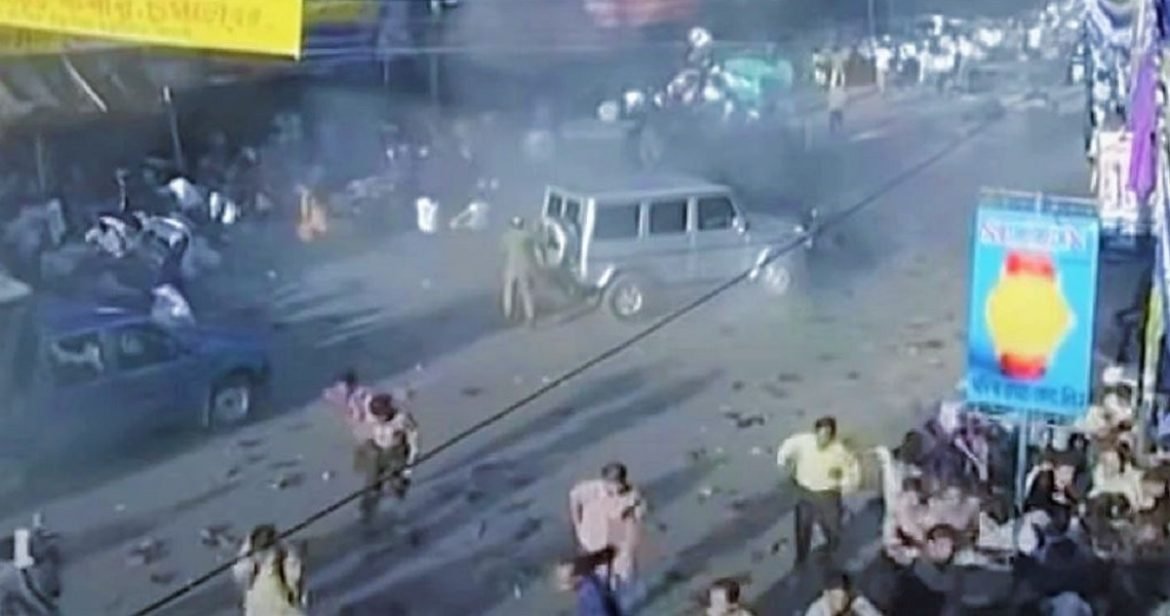 Country is today observing the 18th anniversary of the 21st August grenade attack on an Awami League rally with various programmes. On this day in 2004, a brutal grenade attack was carried out on an anti-terrorism rally organised by the Awami League in the capital’s Bangabandhu Avenue area.

Sheikh Hasina, the leader of the opposition at that time, was apparently the main target of the bombing. At least 24 people including Awami League women affairs secretary and late President Zillur Rahman’s wife Ivy Rahman, were killed. 300 others were injured. Sheikh Hasina barely escaped with her life but suffered hearing impairment.

Fourteen years later, a Dhaka court sentenced 19 people, including the then BNP government’s state minister for home affairs Lutfozzaman Babar, to death. Tarique Rahman, the eldest son of BNP chairperson Khaleda Zia and the party’s current acting chairman, and 18 others were also sentenced to life in prison.

Marking this day, Awami League and affiliated outfits have chalked out elaborate programmes across the country. On this occasion, politicians of the Awami League and its affiliated outfits placed wreath at the altar build for the 21 August martyrs in front of the Awami League central office at Bangabandhu Avenue today. Traffic division of Dhaka Metropolitan Police (DMP) requested the city dwellers to use alternative roads avoiding traveling through city’s Press Club, Paltan and Zero Point areas today due to day-long political program at Bangabandhu Avenue.

The Prime Minister said, “Grenade attack on August 21, 2004, was the continuation of the conspiracy that started with the brutal killing of the greatest Bengali of all time, Father of the Nation Bangabandhu Sheikh Mujibur Rahman and his family on August 15, 1975.” She said that conspiracy is still going on and urged all to unite against the evil anti-independence, anti-development and democracy, communal group that is still powerful.

Meanwhile, the President in his message said, “The aim of the assassination gang was to make the Bangladesh Awami League leaderless to stop the democratic process and establish dictatorship and militancy in the country. But the people of Bangladesh did not allow it to happen”. He prayed for peace for of all the martyred souls killed in the 21st August grenade attack.

General Secretary of Awami League and Minister of Road Transport Obaidul Quader called upon the leaders, workers, supporters and well-wishers of Awami League and its allies and fraternal organisations at all levels to observe the Grenade Attack Day on August 21 with due dignity along with the countrymen following the health rules.