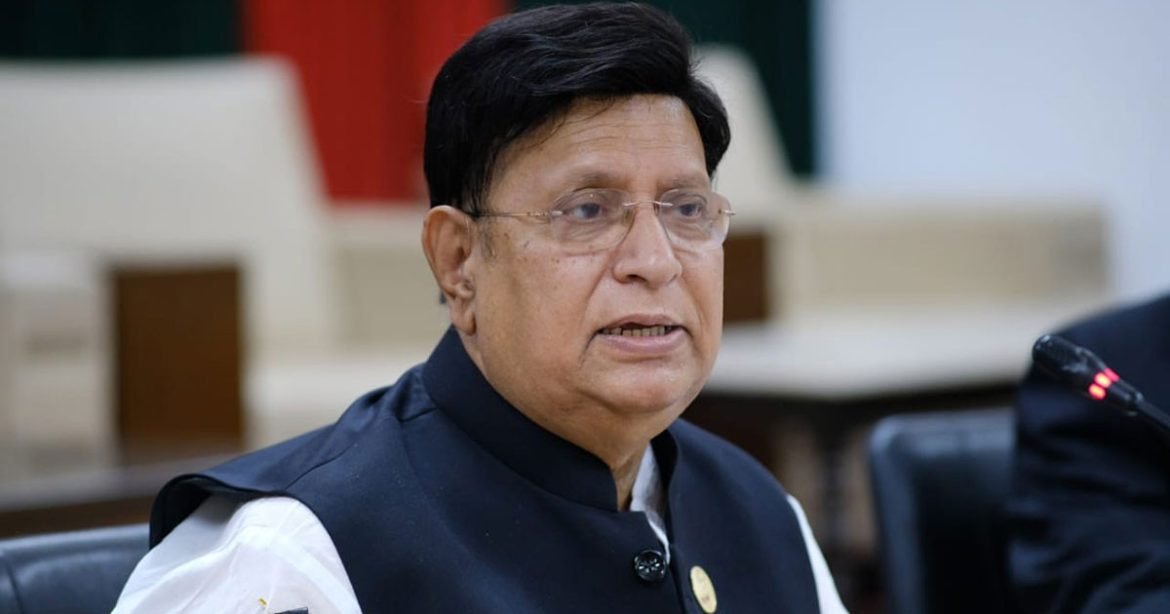 The notice says, ‘You cannot make request to the Indian government to keep Prime Minister Sheikh Hasina in power. Because the constitution says that the people are the source of all power. You have made unconstitutional statements. So, you are disqualified from ministerial post.

Earlier, On August 18, Foreign Minister Dr Momen said, “I requested the Indian government to do whatever it takes to sustain the current government led by Prime Minister Sheikh Hasina.” He said, “I went to India and said that Sheikh Hasina should be sustained.”

The Foreign Minister had to face questions from journalists on August 19 about his controversial speech at the Janmashtami ceremony in Chattogram. Explaining the request to India to sustain the government, Momen said, “I said, we want Sheikh Hasina to have stability. We will be very happy if India helps in this regard.”

Earlier, on August 12, at the end of a discussion meeting on the acquisition of land for the expansion project of Sylhet Osmani International Airport, the foreign minister said that the people of Bangladesh are better off than other countries in the global recession. The people of the country are in ‘Heaven’. The minister’s speech has been widely discussed and criticised across the country. On that day, the foreign minister himself said that he would be careful while speaking in the future.