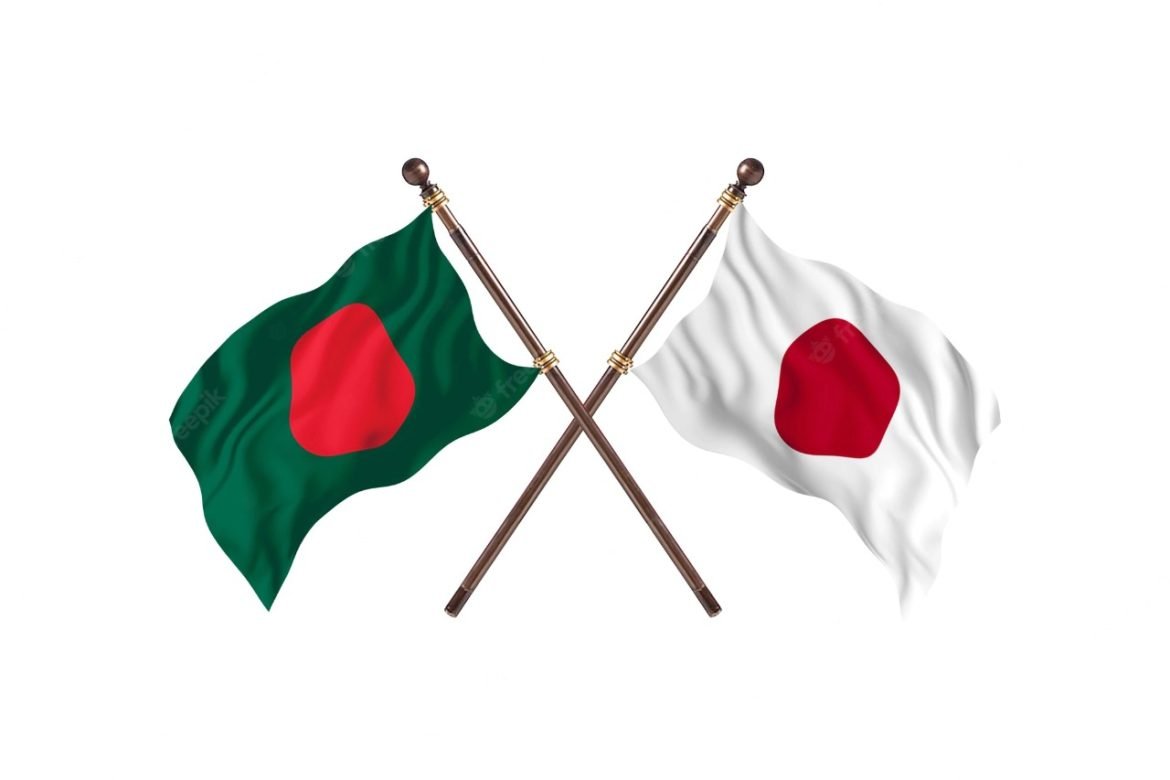 The first batch of the 43rd yen loan amounts to 165.861 billion yen or approximately USD 1.23 billion and grant aid is to provide additional grant for the costs of “the Project for Improvement of Meteorological Radar System in Dhaka and Rangpur,” which is incurred due to the COVID-19 circumstances. Based on this agreement between the two counties, Hayakawa Yuho, Chief Representative of JICA Bangladesh Office and Fatima Yasmin signed a relevant loan agreement and grant agreement. “I’m pleased to be able to sign the exchange of notes with regard to 43rd Japanese yen loan package. The first batch of the 43rd round of yen loans includes two projects in the package,” said the Japanese ambassador.

“With the additional Grant Aid, the Japanese companies involved can proceed and complete the construction work hopefully by 2025. I am sure today’s signings have shown further willingness of the Japanese people to contribute to the fast and sustainable growth of Bangladesh,” said ambassador Naoki at the signing ceremony.

Japan has been the single largest bilateral donor for Bangladesh since 2012, and the total amount of its aid as Yen Loan has reached USD 25.59 billion.