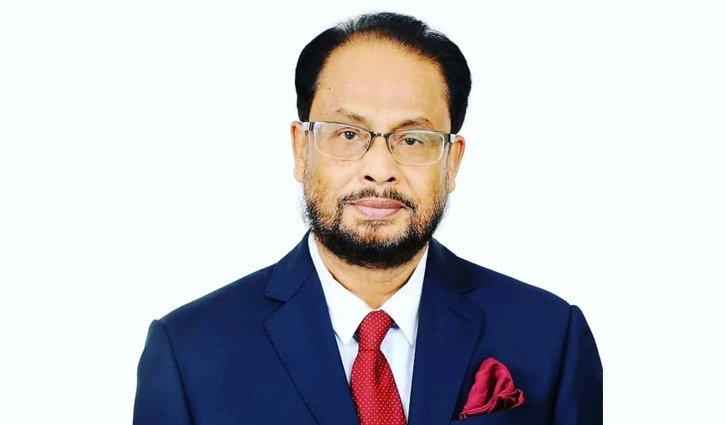 Jatiya Party Chairman GM Quader has opposed the proposal to whiten black money by paying tax on it in the proposed budget.  “The finance minister has recognised money laundering as a good deed,” he said. Quader said this on June 28 while participating in the general discussion on the proposed budget for the 2022-23 fiscal.

Criticizing the budget proposal to legalize money laundering through paying certain amount of tax, GM Quader said that Illegal money will be legalized only if taxes are paid. “This will not eliminate bad people and nurture good ones. Rather it will encourage bad people and oppress good ones.” He said that this is against good governance. “We can never support it. I don’t think money launderers will bring their money back [to the country.” He said that the government rather should take measures to prevent money laundering and to bring the money launderers under punishment.

Referring to the proposed budget as a debt-based deficit budget, Quader said that this budget is as usual and ambitious. “Expenditure has increased in all sectors of the budget but no vision has been seen.”

He mentioned that this huge budget is unusual given the instability and economic downturn caused by the Covi-19 and ongoing Ukraine war. “I don’t think it will be possible to materialize the development budget. The promise of controlling inflation does not seem to be possible, rather it may increase.” He feared that it would not be possible to collect revenue as per the target. He demanded the introduction of retirement allowance for MPs.

Meanwhile, opposing the proposal of giving scope to bring back the laundered money, Gono Forum MP Mokabbir Khan said that this proposal is immoral and illegal. “Giving the traitors a chance to bring back the smuggled money cannot be supported in any way. Steps should have been taken to prevent money laundering abroad.”

Investigation into Sitakunda fire: Is there any headway?