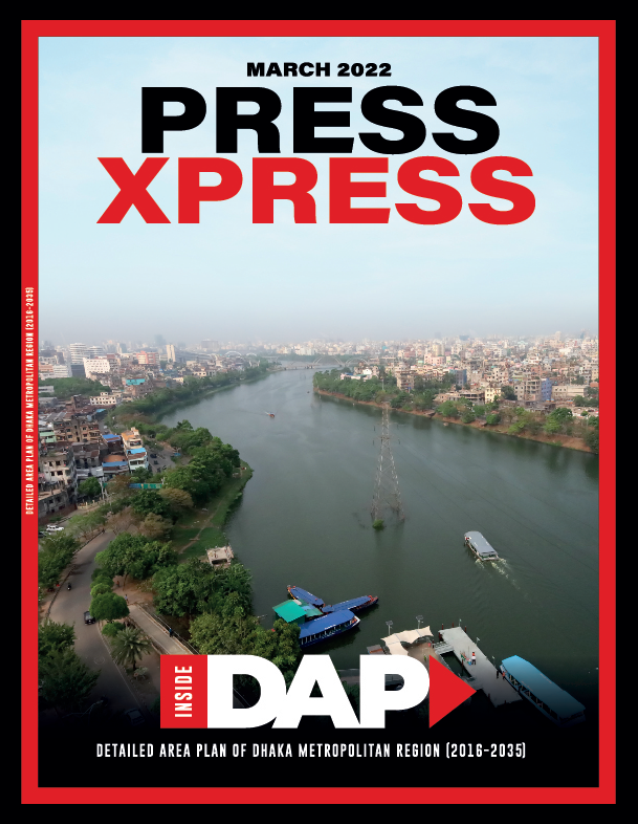 Editor’s Note: March 2022, the month of independence, was a significant month for Bangladesh’s international relationship and diplomacy as regional safety and security became a global priority. In early March, Bangladesh held the first ever defence dialogue with the UK, which created a corridor of broader discussion on diverse bilateral issues, necessities and outcomes. Later in the month, Bangladesh-USA Partnership Dialogue took place in Dhaka on the shadow of sanctions against RAB. In both sets of talks, our relationship has been strengthened with two global powerhouses. Meanwhile, Parliamentary Standing Committee on Foreign Affairs and ruling party Awami League’s leadership hosted Dr Vijay Chauthaiwale, India’s ruling party BJP’s Foreign Affairs In-Charge.

The success of the meetings has dimensional effect on both bilateral and intra-party relationships involving the two neighbouring countries. The talks signify our economy, security and religious tolerance at the regional level with the most trusted bilateral partner. The month also ended with a bold move by the country’s voting in favour of humanitarian crisis in Ukraine during a UN resolution. We successfully stood for humanity without angering our Russian and Chinese friends diplomatically. The prowess of diplomacy shown during the month will have a positive impact on our short and long-term international standing on the global stage.