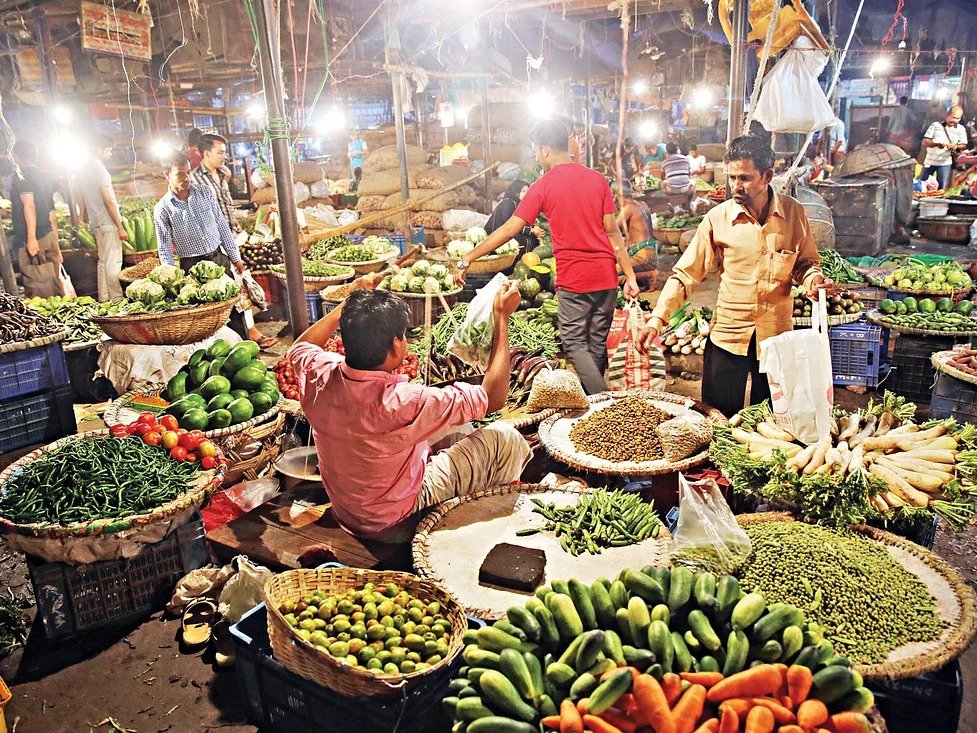 The country’s commodity market has been quite turbulent since the beginning of this year. Even in winter, the prices of vegetables haven’t come down and the prices of fish and meat are also rising. In the last one month, the prices of some products have gone up incredibly. On the contrary, the price of any product is not decreasing. In this scenario, question arises over what role is Consumers Right Protection Department playing for reducing the prices and what role they should play as there is a law in Bangladesh for protecting consumers’ rights. A good implementation of this law can be an end to the ongoing price hike saga in the country.

In the country, there is a chance of remedy if one is deceived to buy adulterated products with money. Consumers have the right to know the ingredients, expiration date, selling price, product quality and effectiveness when buying any product. However, most of the people in the country are deprived of these services. Consumer protection can be matched, in other words, deceived consumers can be protected by the Consumer Rights Protection Act.

Since its inception, the directorate has received complaints of more than 56,000 deceived consumers. Experts say that consumers are being deceived as sellers increase the prices by syndicating daily commodities. This is against the consumer rights law. However, due to lack of publicity, people do not know much about this law and its benefits. Although this law has been applied in some cases on the basis of allegations, its effectiveness has not been seen in general. It is not possible to ensure the protection of the interests of the consumers after receiving the complaint as the department does not have the required manpower.

But now that consumers are aware, complaints are on the rise. Complainant consumers get 25 per cent of the fines imposed on the accused traders. That is why many are being encouraged to complain to the department. This is made possible by the fact that a businessman will not only be punished for cheating the consumer, but the consumer will also benefit financially by complaining.

The ones that get more complaints

In the early days of the Consumers Right Protection Department’s journey, there were more complaints against mobile phone operators. There were more allegations of fraud in the name of package, non-delivery of services as promised and deduction of money without the knowledge of the customer.

Complaints against app-based ride sharing have been widespread since 2016. There have been allegations of irregularities in various offers and discount packages, including overcharging of these companies and their drivers. Now there are complaints against some e-commerce shops. Among them, there are many complaints like not giving the right product, not getting the promised product, not getting refund.

It is learned that in the last three years, consumers have lodged about 20,000 such complaints against various well-known and anonymous organizations. Besides, there are complaints about various services.

What is in the law?

The Consumer Rights Act enacted in 2009 has a total of 72 sections. There are also several sub-sections. Under section 37, if a person violates the obligation of any law or rule to sell the product in a packaged manner and refrain from showing the packaged product, weight, quantity, material, usage, maximum retail price, date of manufacture, date of packaging and expiry date of the product, he will be sentenced to one year imprisonment or a fine of not more than 50,000 Tk or both.

Another section says that businessmen’s failure to display the price list carries a penalty of one year imprisonment or a fine not exceeding fifty thousand taka or both. In addition, there are many more sections.

If there is any complaint of someone as a consumer, if the allegation is proved by investigation by the department, disciplinary action will be taken against the accused according to the law. This includes the provision of fine or imprisonment. The provision provides for one to three years of rigorous or non-rigorous imprisonment. As an alternative, a maximum fine of up to two lakh can also be imposed. If the convicted person commits the same crime again, there is a provision of double the maximum amount.

Thus, the Directorate of National Consumers Right Protection with strictly monitoring and by creating public awareness can actually impede the daily commodity price hike that is harming the consumers’ right.

Complaints can be made in any way

A complain specifies the complainant consumer’s full name, parent’s name, address, phone, fax and e-mail number (if any) and occupation because the manufacturer, supplier or wholesaler of a product about to provide fine to the consumer for his right’s violation within 30 days of its occurrence. A deceived consumer can also lodge a complaint against the retailer by writing to the Director General of the National Consumer Protection Department by e-mail, fax or any other means.

Complainant will be immediately paid 25 per cent of the fine if it is proved in the executable investigation and a fine is imposed. The Department of Consumer Protection can be contacted on 017547. Consumers in remote areas can also lodge a complaint by calling the hotline 16121 titled Consumer Window.