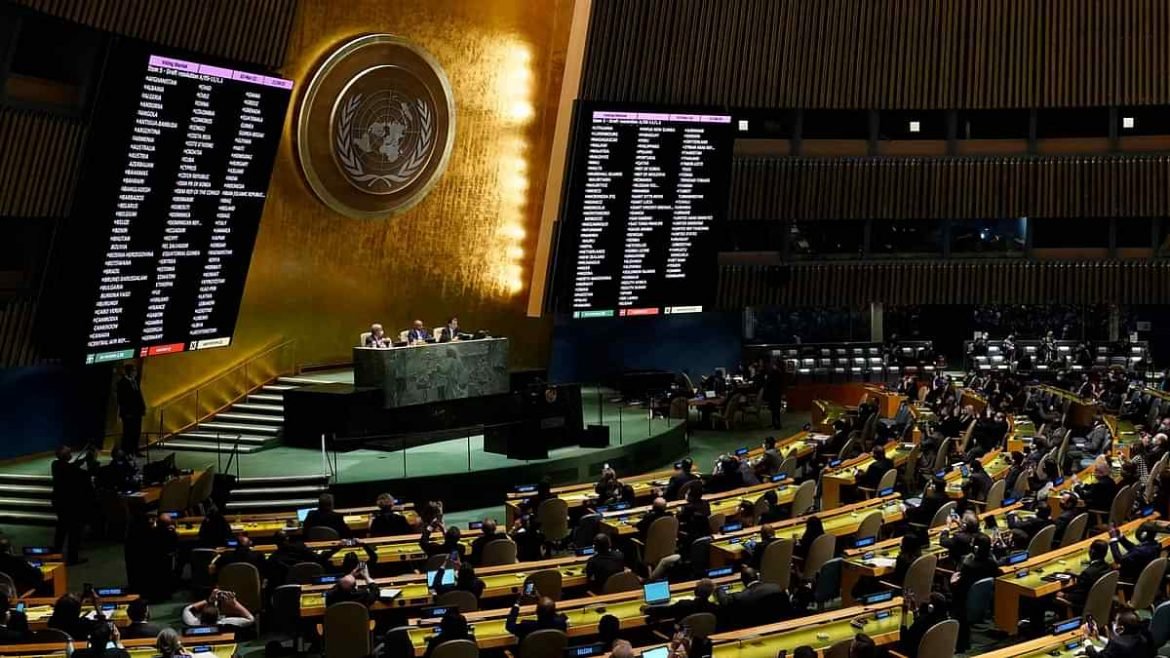 Foreign Minister AK Abdul Momen today (on 25th March) attended an event at the Liberation War Museum in the capital marking the National Genocide Day and talked about Bangladesh’s vote in favour of Ukraine. The Minister also clarified the reasons why Bangladesh has sided with Ukraine this time.

The FM said, “Bangladesh has voted for Ukraine for humanitarian reasons. We are always with peace and against war. Bangladesh is well known all over the world as a humanitarian country. The main reason for voting for Ukraine is humanity.

Foreign Minister said, “There was a resolution at the United Nations from the West and another from South Africa, both of which were for the help of the war-affected people of Ukraine. Bangladesh agreed to two resolutions. But the South African resolution was not voted on due to lack of support.”
Among the countries abstaining from voting on Ukraine’s proposal are India, China and Pakistan. And five countries voted against the proposal. These are Russia, Belarus, North Korea, Eritrea and Syria.
Russia also raised a resolution in the Security Council on 23rd March regarding the humanitarian situation in Ukraine, AFP reported. However, it was not accepted.
important-2