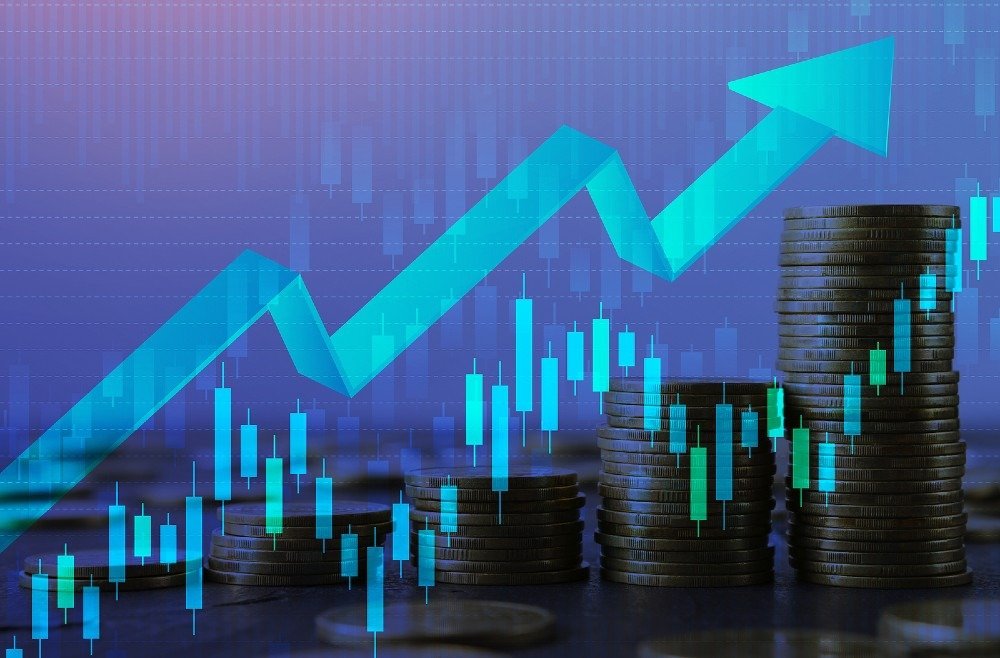 Bangladesh’s exit from the list of least developed countries (LDC) in 2026 is final now. This achievement will bring us joy, honour and potential, as well as many challenges.

When Bangladesh will move out of the list of LDCs in 2026, Bangladesh have to face challenges in the international arena in terms of trade and commerce, enforcement of intellectual property laws, interest rates on loans, priorities in climate change cooperation. The government is in the process of formulating a smooth transition strategy (STS) to address that challenge.

At this crucial juncture, the government is working closely with leading business and trade leaders of the country, concerned policy makers and various development partners, including the United Nations. UNDP is working closely with the Economic Relations Division (ERD) to create an STS for Bangladesh. There are many challenges in the process of making this landmark achievement of Bangladesh meaningful and fruitful for the countrymen.

To conclude, ordinary citizens have many responsibilities in this regard too. They need to make a lot of positive changes in their human behaviour like from keeping the roads clean to changing mentality towards women and being optimistic to think LDC Graduation is more of an opportunity.