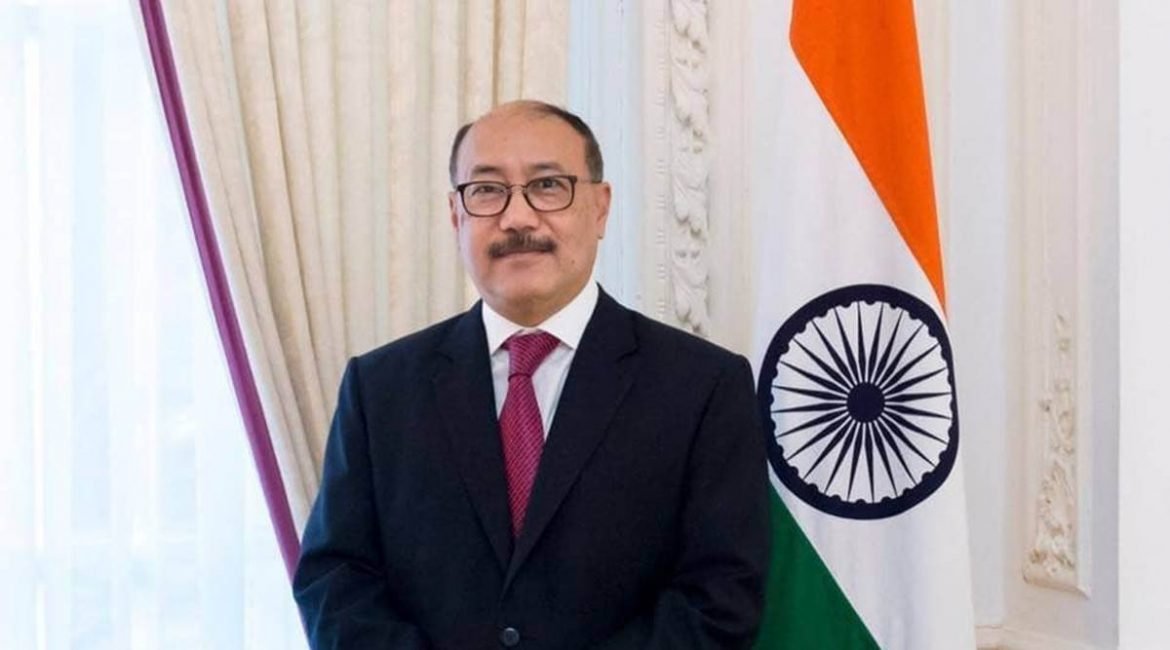 Attending the inaugural session of the training module on ‘India’s Neighbours’ held at the Lal Bahadur Shastri National Academy of Administration On 9th March, Indian Foreign Secretary said, “The India-Bangladesh Friendship Pipeline is under construction and the feasibility study of an LNG cross-border pipeline and LNG terminal is underway.”

Shringla emphasized that neighbours are the first and foremost priority in India’s foreign policy. “There has been a steady improvement in the connectivity between roads, water, rail and air transport with neighbouring countries through some parts. We want to work closely with all our neighbours except Pakistan.” he said.