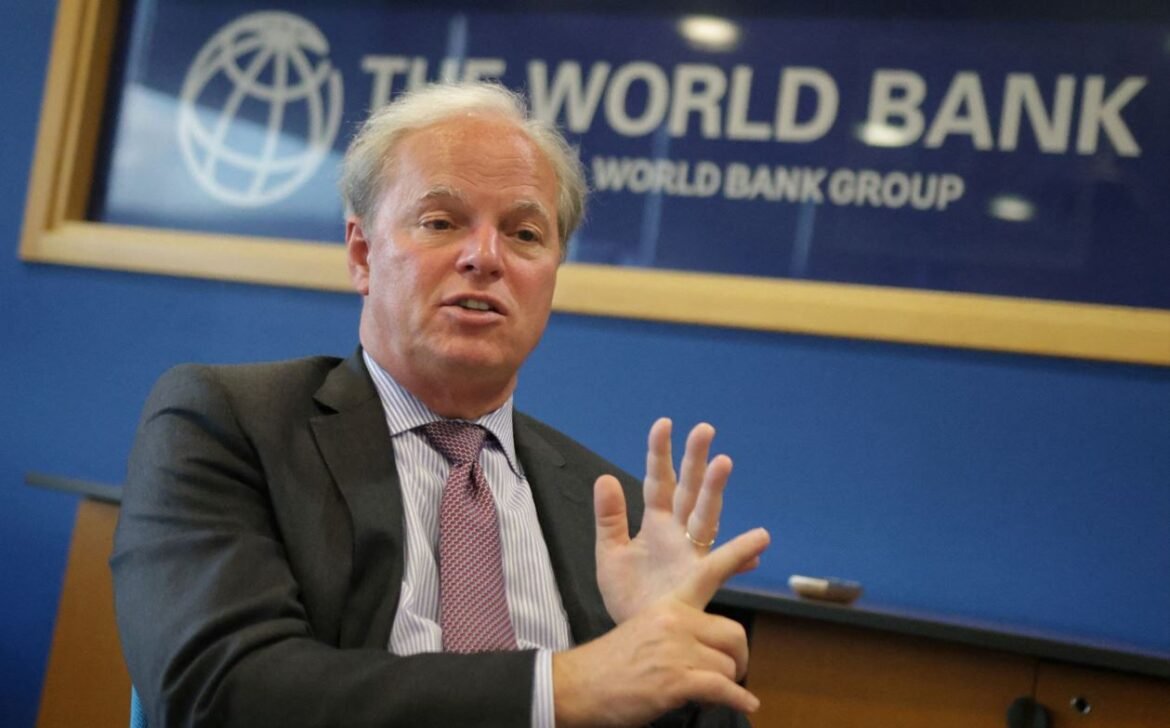 The managing director of the World Bank, Alex van Trotsenburg, has confirmed that Bangladesh will receive minor loans gradually from the World Bank as per policy.

YOU CAN ALSO READ: HOW INTERNET BANKING IS SHAPING UP IN BANGLADESH?

Alex mentioned that the World Bank’s International Development Agency (IDA) lends money to several countries every year, and Bangladesh is one of them. IDA is the World Bank’s most flexible lender. Least Developed Countries are eligible for this loan, which has a grace period of five years and a 40-year repayment period with a 0.75% interest rate.

A global economic challenge ahead

The current global crisis is affecting every aspect including trade, economy, well-being, livelihood, etc. The latest Global Economic Prospect of the World Bank asserts that global economic growth is expected to be 1.7%, which is the lowest growth the world has seen in the last 30 years, even though the global growth projection was 3% in June. “This indicates how challenged the global economy is while Bangladesh is also integrated with the world economy,” Alex remarked.

“Many countries are asking for budget support as a result of the Covid-19 crisis and the Russia-Ukraine war. However, we will provide a small amount of budgetary support based on the criteria of need. But besides us, public and private institutions should also come forward for budget support. If everyone steps forward, this situation can be resolved,” he added.

A “success story” of partnership

Moreover, he stated that Bangladesh has achieved remarkable progress, transitioning from one of the world’s poorest countries at the time of its independence in 1971 to a lower-middle-income country in 2015. ” The World Bank is proud to be a partner in this journey as one of Bangladesh’s first development partners,” said Alex. ‘We learned from each other how development works. In this case, some structural reforms in Bangladesh are necessary,” he continued.

According to Alex, the World Bank will focus on reducing poverty, improving education, and combating climate change in Bangladesh at this moment. The development of shelters to safeguard victims of the climate disaster is one component of Bangladesh’s accomplishments. He praised the approach of transforming schools as shelters during catastrophes.

Alex described the Rohingya crisis as a “serious crisis” and stated that the situation is quite concerning. He said that the Bangladeshi people and the government have demonstrated enormous generosity and sympathy to the forcibly displaced Rohingyas, adding “Everyone hopes that the Rohingyas would return to their homeland. However, the political situation in Myanmar is making it very hard, like being ‘stuck in a rock and a hard place’.”

In this regard, he mentioned that the World Bank had mobilized $590 million to Bangladesh, and stated, “We will continue to see how we can be supportive to the government to the maximum extent possible.”

Earlier in the panel discussion, Alex emphasized the significance of expanding Bangladesh’s education investments. According to him, cutting back on educational spending results in long-term issues. Bangladesh does not have the scope to avoid investing in education. He added that the World Bank would support Bangladesh in constructing a better future.

During a panel discussion, Policy Research Institute (PRI) Executive Director Ahsan H. Mansur stated, “Climate change is currently one of the most pressing challenges. especially in the coastal areas. These locations require significant investments. Investment is required to achieve annual growth of 2.5–3%. Climate change is producing “climate refugees.” We must develop a master plan.”

Finance Minister AHM Mustafa Kamal noted that the country began to develop and transform after the independence. ” Since 1972, the GDP has risen 74 times. In 1972, the increase in GDP was only 6.3 billion US dollars. Currently, it has increased to 465 billion US dollars,” he remarked.

ICT State Minister Junaid Ahmed Palak discussed the advancements of Digital Bangladesh and the plans for implementing Smart Bangladesh. In order to further the growth of the information and communication technology (ICT) sector, Alex stated that the World Bank will continue to cooperate and provide support.