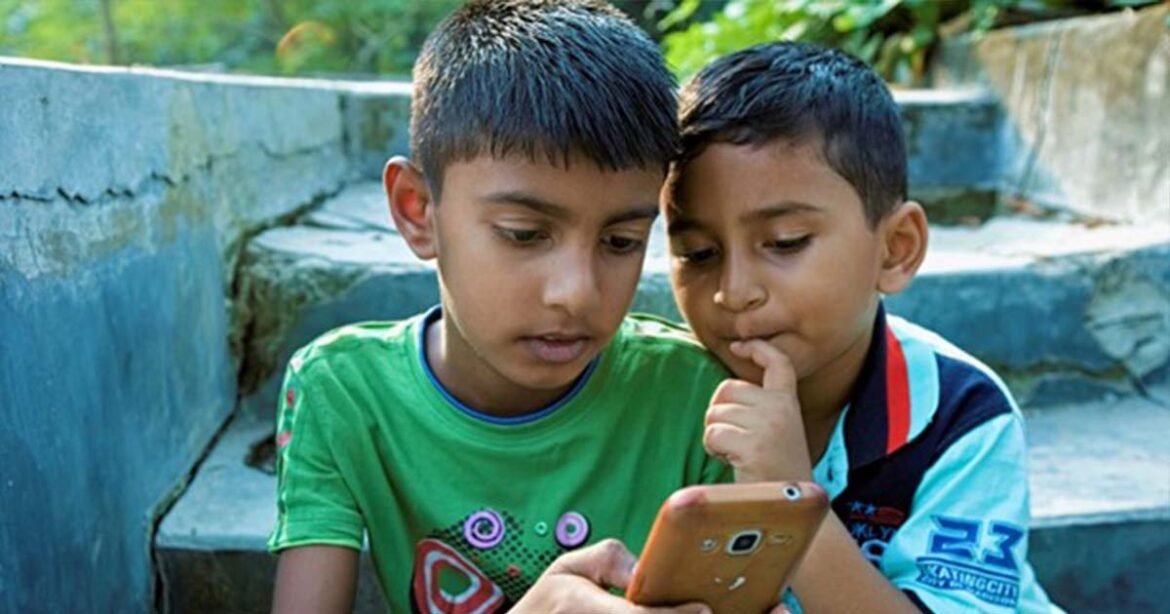 In today’s world, technology has finally reached its zenith of development. Like two sides of a coin, there are benefits and disadvantages to technology. Especially, the convenience of smartphones has made us dependent on them. Children are at a heightened risk for this sort of addiction, which can cause profound mental and behavioral changes as well as a complete overhaul of one’s sense of self. For this reason, it is crucial that we find ways to reduce youth smartphone addiction.

Considering how easily and efficiently technology can manipulate adults, what effects do you think it has on children on a global scale? There is a widespread problem with children spending too much time on their cell phones. It’s hard to hold them responsible, though. True, but so do grownups. When “a little bit too much time” becomes “far too much time,” a habit forms, and eventually, an addiction develops. Mobile phone dependency is an epidemic today.

It raises doubts about numerous commonly held beliefs. In the past, parents had diverse perspectives about the disease of addiction. Parents are worried about their children trying drugs like cocaine, heroin, or nicotine. Currently, there is a new way of thinking about addiction.

Internet addiction is a major contributor to the problem of smartphone dependency, often known as “nomophobia” (the dread of being without a mobile phone). Phones and tablets are rarely interesting in and of themselves; rather, it is the content that can be accessed through them, such as games, apps, and online worlds, that draws us in.

According to primary data collected by the Bangladesh Bureau of Statistics, more than half of youngsters aged 5 to 17 have their own cell phone. Another interesting fact is that about 30.7 percent of these kids have access to the internet.

Ofcom, the communications regulator in the United Kingdom, reports that 91% of 11-year-olds in the country have access to a smartphone, up from 44% of 9-year-olds. 37% of American parents report that their 9-11-year-old child uses his or her own smartphone. Furthermore, according to Pew Research Center, about half, or 54%, of young people say they use their phones too much whereas Over seventy-two percent of teens immediately check their phones for new messages and alerts upon waking.

Before we address the impact and the possible solutions to this growing problem, it is crucial to understand the reasons of this. Addiction to mobile devices can stem from a wide variety of causes. The increasing use of cell phones by teenagers and kids is having a detrimental effect on their mental development. The following factors contribute to the emergence of cell phone dependency:

There are several issues that might arise for both you and your child if they develop an early addiction to smartphones.

To mitigate this burning problem following actions can be helpful-

Every possible thing comes with both advantages and disadvantages. Technological advancements like smartphones have made our life easier and faster. Now, there is nothing that cannot be done with a smartphone. At the same time, it has caged the children and teens with its might. With the rising addiction, it has pulled the generation away from parents, relatives and community. If not controlled soon, it will have fatal consequences in the upcoming generation.