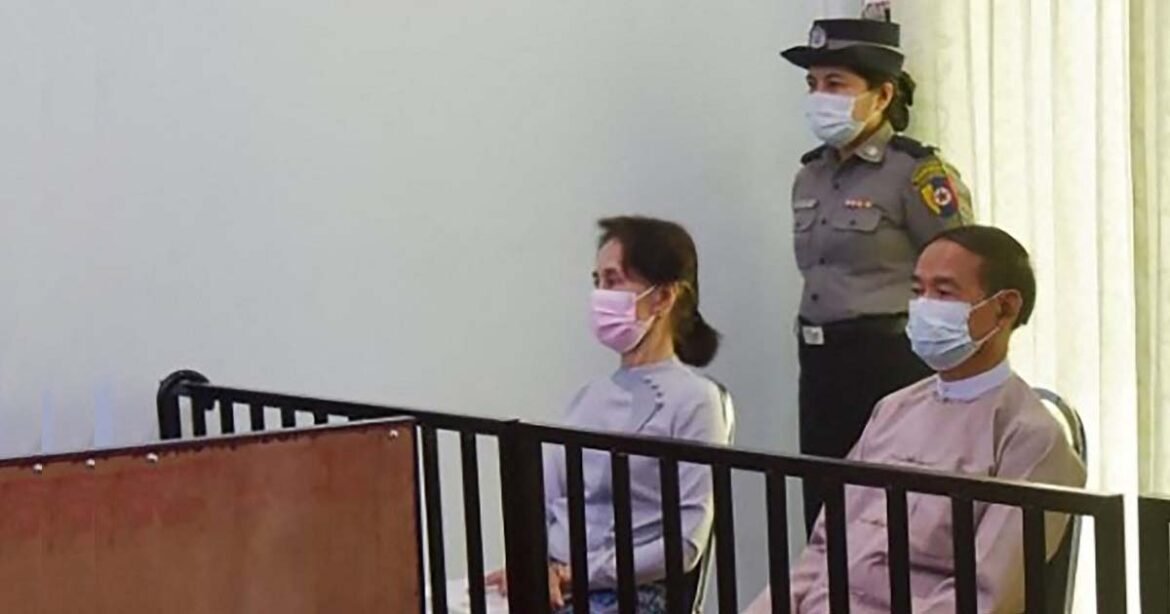 Myanmar’s Nobel laureate, Aung San Suu Kyi’s 18-month trial will finish next week with the hearing of the final arguments by Junta court.

The military overthrew Suu Kyi’s government in February 2021, which ended the country’s brief democratic history. Suu Kyi has been imprisoned since then. She was found guilty on 14 crimes, including corruption, illegal possession of walkie-talkies, and violation of Covid regulations.

You can also read: Politicising apolitical issues: Who gains ultimately?

A source with knowledge of the case confirmed that on December 26, the junta court will hear “final arguments” from both sides about the five remaining corruption charges. The source stated, without specifying a time frame, “The verdict will be given after that stage.” Suu Kyi, 77, appeared to be in good condition, the source added.

The maximum sentence for each corruption charge is 15 years of imprisonment. Journalists are not permitted to cover the court proceedings, and Suu Kyi’s attorneys are not permitted to speak to the media. In June, she was relocated from house arrest in the military-built Naypyidaw to a prison facility, where her trial is now continuing before a special court.

The military claimed that there was lot of fraudulent voting in the November 2020 election, which Suu Kyi’s National League for Democracy party won by a large margin. However, international observers said the election was mostly free and impartial.

A local monitoring group estimates that since the coup, over 2,500 people have been killed by the military in its crackdown on dissent in Myanmar.