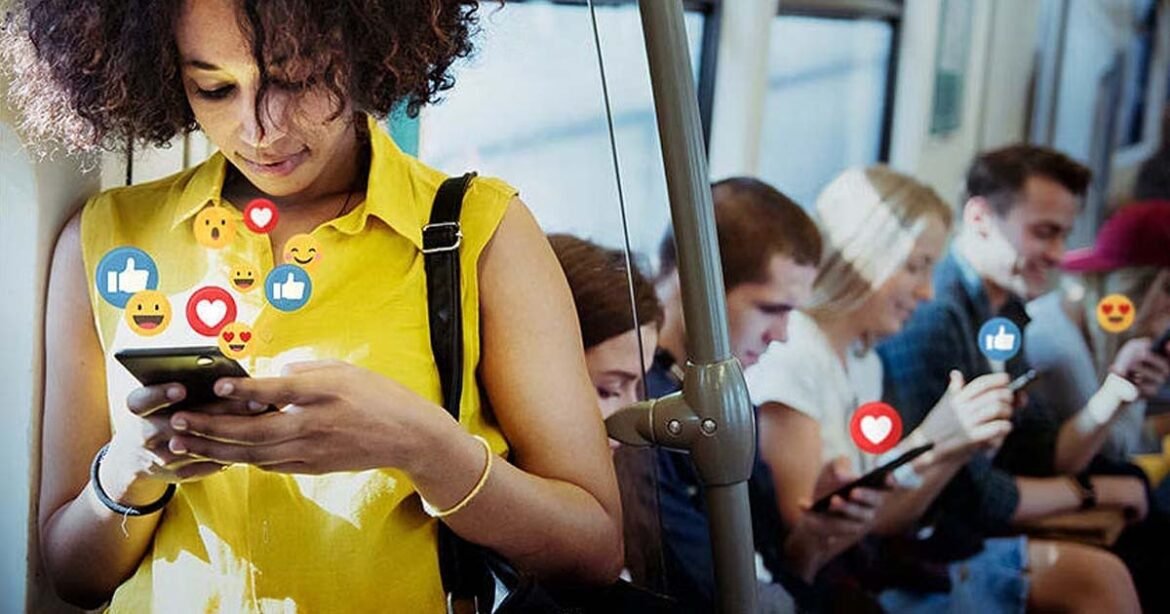 Whenever we hear about ‘news’, we no longer think about just print newspapers. Now, we also consider social media, as it has evolved into the primary news source. Facebook, YouTube, TikTok, Instagram, Twitter etc. are becoming more prevalent than ever as news sources, thanks to the era of digitalization. A study conducted by the Pew Research Center from July, 2018 to August, 2022 reveals a rise in digital news media familiarity in the United States.

According to Pew Research Center, half of the adult citizens from 2020 in USA get news from social media ‘often’ and ‘sometimes’. Among the digital platforms, Facebook has outpaced all other sites in news consumption. Almost one third of the adult Americans use Facebook (31%) to get news updates on daily basis.

Some social media sites stand out for having a larger percentage of users who resort to the site for news even though their total audience is relatively modest.

For instance, while 27% of American adults use Twitter, just 53% of those people use it as their primary source of news on daily basis. The same proportion of individuals (31%) use LinkedIn, but only 13% of those people routinely visit the site for news.

Demography of the users:

Education: Citizens with educational background till high school use TikTok (45%), Facebook (43%) and Snapchat (42%) more frequently to get news updates. On the contrary, citizens graduating college use LinkedIn (60%), Twitter (42%) and Redddit (40%) the most.

Political group: When it comes to who regularly gets news on some social media sites, there are also some partisan differences. Pew Research Center demonstrates, on numerous websites, Democrats or people leaning Democratic make up the majority of frequent news consumers. No social media platform included here has more frequent news users who identify as Republicans or lean Republican.

However, Facebook may face more decline in users since a group uses it for news updates. Recently, Meta issued a threat to restrict news in the US if lawmakers approve a journalism bill that would make the social network pay the publishers for using their content. If the law passes and Meta sticks to its’ words, it may not be beneficial for Facebook.

SUCCESS ON THE BACK OF STRUGGLE: UNTOLD TALES OF WOMEN SPORTS IN BANGLADESH