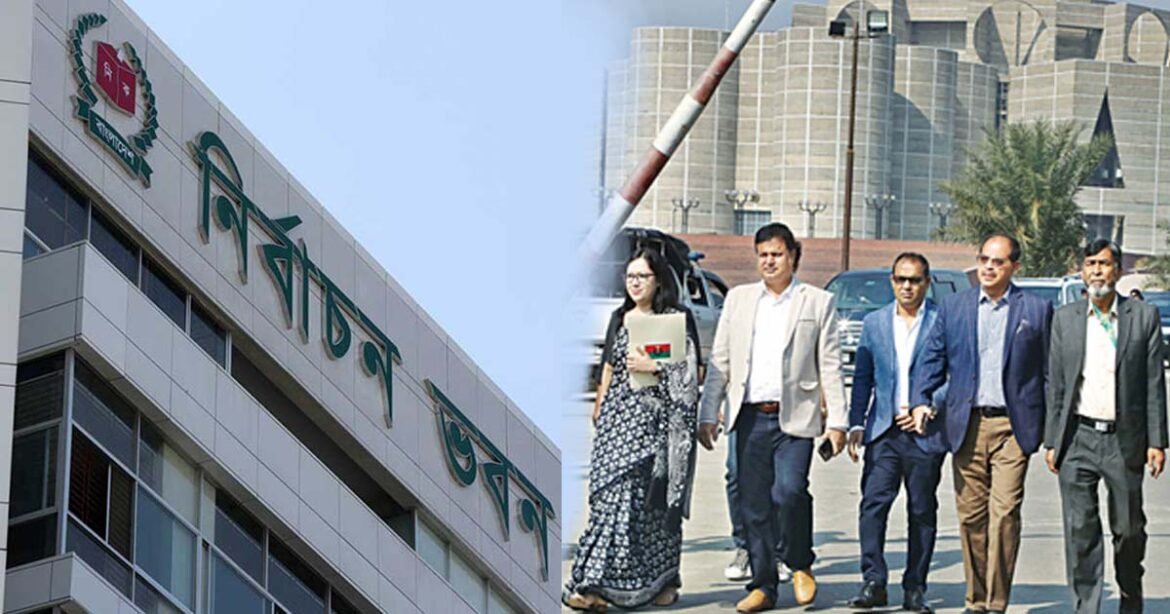 The Election Commission (EC) has confirmed the schedule for by-elections to fill the seats vacated by the five BNP members of parliament who resigned from the National Parliament. Voting in these five constituencies will be held on February 1, 2023.

On Sunday (December 18), the Election Commission held a meeting relating to the by-elections in the empty seats. EC Secretary Jahangir Alam shared this information following the meeting.

YOU CAN ALSO READ: IS EC IN HOT WATERS OVER HEFTY BUDGETING?

Earlier, on December 10 the seven lawmakers of BNP had announced their resignation at their 10th divisional rally. On the next day, they submitted the resignation letter to the Speaker of the 11th national parliament, Shirin Sharmin Chaudhury.

The MPs who resigned themselves were Md. Aminul Islam from Chapainawabganj-2, Md. Mosharrof Hossain from Bogura-4, Golam Mohammad Siraj from Bogura-6, Zahidur Rahman from Thakurgaon-3, and Rumeen Farhana from reserved seats.

Md. Harunur Rashid of Chapainawabgan-3 and Abdus Sattar of Brahmanbaria-2 were unable to deliver their resignations in person they were abroad and sick respectively. Rumeen had submitted their resignation letters on their behalf.

As Harunur Rashid could not submit his resignation in person for being in abroad, as per the rules, his seat has not been declared vacant yet. Besides, as Rumeen was the MP of the reserved seat, the new member for hers will be nominated after the by-elections.