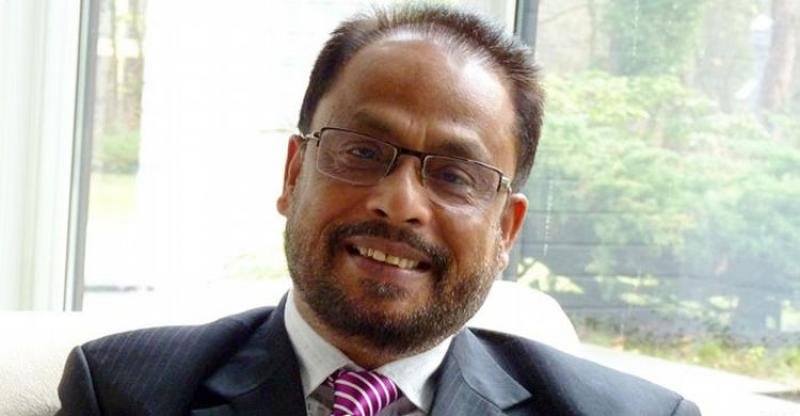 You can also read: Putin, Jinping to hold talks?

The supreme court has also ordered the lower court to resolve the pending case by January 9th. After a revision petition, the Appellate Division suspended the High Court verdict that allowed GM Quader to serve as JaPa chairman by staying a lower court embargo until 3 January. “The Appellate Division order bars Quader from performing activities as JaPa chief. Now we need to conduct a hearing on the petition filed against him by Mridha,” stated Sirajul.

On 30 November, Chamber Judge of the Appellate Division M Enayetur Rahim delayed the ruling of the High Court permitting JaPa Chairman GM Quader to exercise his duties. In response to a petition for review, the High Court halted the lower court’s ruling until 3 January on November 29. This allowed GM Quader to resume his activities as chairman of the Jatiya Party.

In the appeal, the attorneys also sought the court to overturn the ban on their client performing his duties as Chairman in accordance with the party’s constitution, which was invalidated by the same court on November 16. Later, Quader filed a revision petition contesting the lower court’s decision with the Supreme Court.

According to the case statement, the founder of the party, HM Ershad, passed away on September 14, 2019. At a council meeting on December 28, 2019, Quader fraudulently elected himself as the party’s chairman while a writ petition case was proceeding in the High Court.

Later, Quader, as party chairman, dismissed several leaders, including Mashiur Rahman Ranga, Gazipur metropolitan unit’s advisor Ataur Rahman Sarkar, and organising secretary SaburSikdar, among others, as allowed by the party’s constitution. Additionally, it stated that Advocate Ziaul Haque Mridha and Ranga had both been fired from their positions as members of the party’s presidium on September 14 and 17, respectively.

In this instance, it was requested that all removals and councils from December 28, 2019 to September 17, 2022 be declared illegal, while the next council of the party be stayed until the High Court writ petition is resolved.