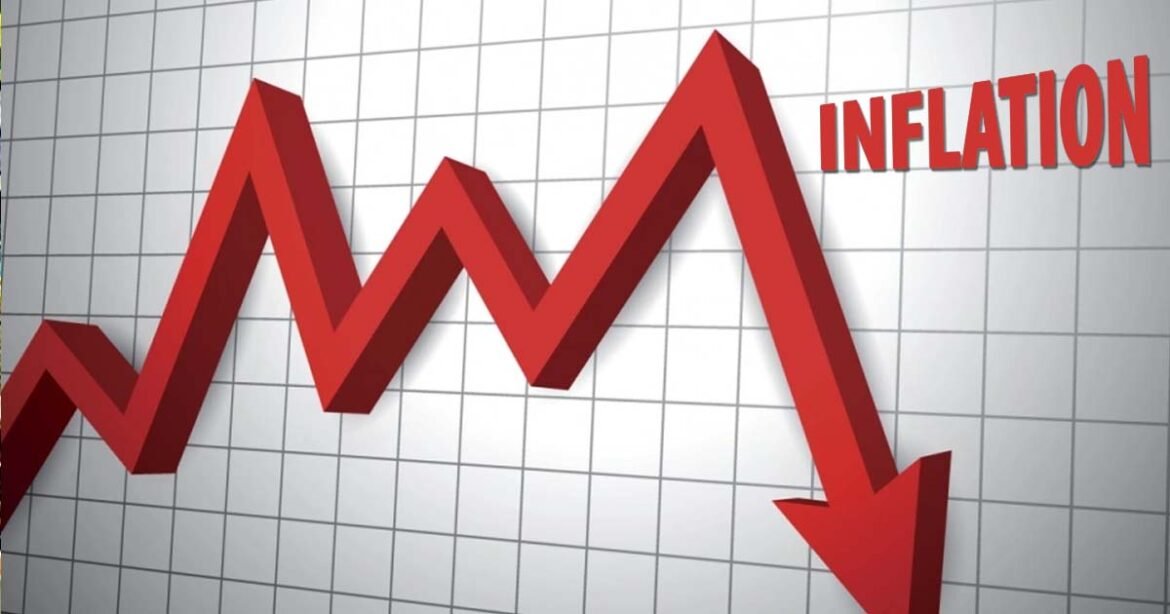 The November inflation rate in many countries were lower than anticipated amid a widespread decline in consumer prices, which was rising at the quickest rate in decades.

According to the report of The Financial Times, the rate of inflation will decrease in the next few quarters in different countries of the world. Mainly due to lower fuel and food prices, the inflation rate will come down. The reality is that fuel and food prices have returned to year-ago levels. At the same time, the price of industrial raw materials is also decreasing.

Inflation falls in U.S., UK and India but rises in Europe

According to the U.S. Bureau of Labor Statistics, the consumer price index- CPI (a major indicator of inflation) has increased 7.1% in November from a year earlier. Whereas, economists anticipated an annual growth of 7.3%. But according to reports, US inflation fell to 0.3% in November. Although it has decreased from its recent peak of 9.1% in June of this year, US inflation is still greater than it has ever been since the early 1980s.

The UK’s inflation data is scheduled to be released on Wednesday. The nation’s inflation, which was 11.1 % in October of last year, is predicted to drop to 10.9 %. Additionally, in November, retail inflation in India decreased to 5.88%. In the meantime, core inflation in the euro zone (excluding food and fuel) reached a record-high of 5% in November.

The US Fed is anticipated to make a minor adjustment on Wednesday, pushing rates to a range between 4.25 and 4.5 %. The US Fed has been raising rates quickly in three-quarter point increments.

An unexpected good news? Or more tension ahead?

According to Pantheon Macroeconomics’ chief economist, Ian Shepherdson, “the overall picture is definitely improving.” It’s unambiguously good news, but it would not be fair to say that inflation is falling everywhere — there are still pockets of big increases,” he added.

However, Nathan Sheets, chief economist at US Bank City, is skeptical that the economy will experience significant improvements in the coming year. He stated that a slow-moving recession, coupled with persistent inflation in the services sector, is bad news for the coming year.

In this circumstance, central bank officials are growing increasingly conscious of the need to impose a drastic economic contraction. Chair of the Federal Reserve Bank, Jerome Powell stated that as central bankers, they do not want the economic demand to decline or the US economy to enter a recession. “We would do whatever it takes to bring inflation within the 2 percent target,” he said. ” Those who hoped that the Fed will significantly cut the interest rate in 2023 have had their aspirations shattered,” he added. According to previous predictions, in 2023, policy rates would still be high. However, the growth rate will slow down.

The Bank of England and the European Central Bank are also anticipated to decrease their policy interest rates. Nonetheless, they remain adamant about controlling inflation. Both of them said that the policy rate will go up to 0.5% in the next few days.

Analysts predict that the cost of fuel and food won’t rise significantly in 2023 due to the global recession. If domestic inflation rates fall and the Fed stops raising interest rates, foreign investment will grow. The global economy is expected to return to normalcy once money flows resume and the Russia-Ukraine war ends.