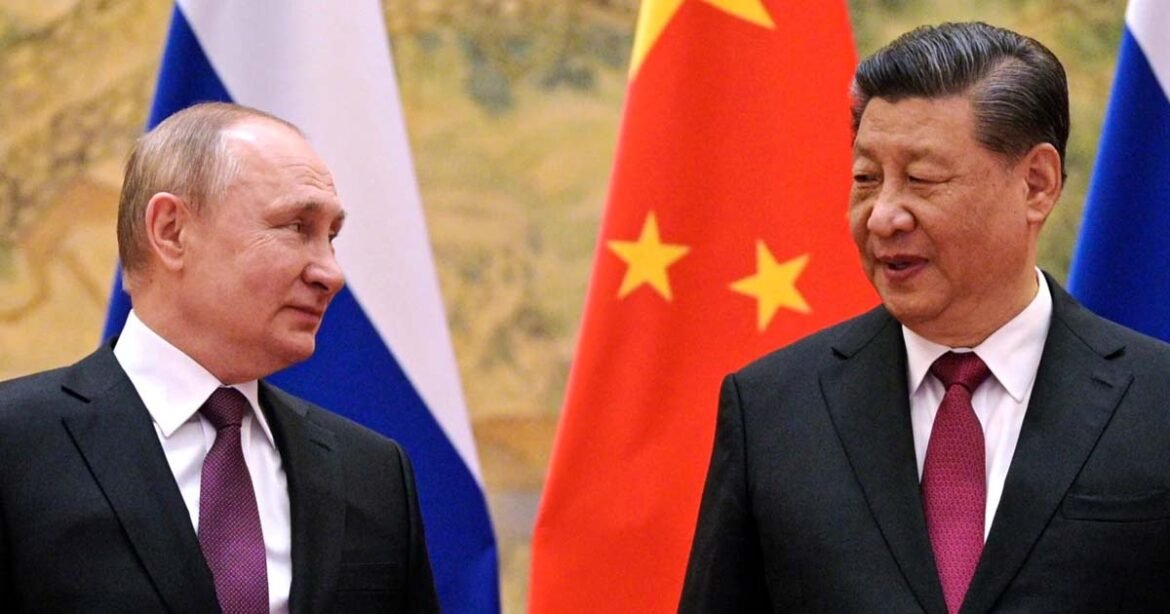 Russian President Vladimir Putin and Chinese President Xi Jinping are going to sit for a discussion on various issues this year. The meeting will be held at the end of December.

Russian business newspaper Vedomosti claimed in a report on December 13 that a possible Putin-Jinping meeting is upcoming. Kremlin spokesman Dmitry Peskov told the press agency that they will discuss various events in 2022. Dmitry Peskov said, “The time and date of Putin-Xinping meeting has been determined. But the official announcement will come later.” Another source in the Russian presidential office told the media on condition of anonymity that there is less possibility of a face-to-face meeting between Putin and Xi Jinping.

YOU CAN ALSO READ: BIMSTEC, BRICS IN VIEW OF INDIA’S GROWING DIPLOMATIC INFLUENCE

Here to mention, Russia attacked Ukraine on February 24 this year. Just before this, the Winter Olympics were held in Beijing, China. Russian President Vladimir Putin went to Beijing at that time to attend the opening ceremony of the Olympics and meet with Xi Jinping. At the end of the meeting, Putin and Xi Jinping announced together that China and Russia will have “boundless friendship.” After Russia attacked Ukraine, Western countries criticised it, but China refrained from criticising. In addition, the West imposed sanctions on Russia. But instead of imposing sanctions, China increased its purchases of fuel from Russia.

Either way, the meeting between Putin and Xi Jinping is very significant because they are one of the two superpowers on the world map and Putin and Xi Jinping are the top global leaders. As a result, analysts believe that the ongoing Ukraine-Russia war may take a new turn after this meeting. After this meeting there may also be a change in the dynamics of the next world.