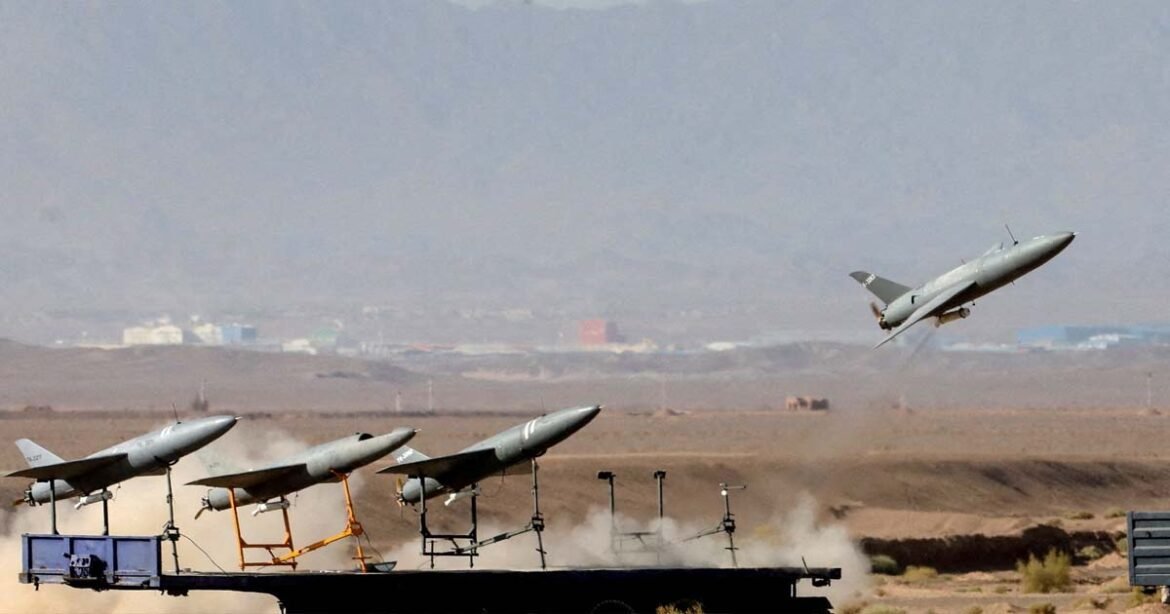 The United States Government claims that Russia and Iran have developed into a full-fledged collaboration.

John Kirby, spokesperson for the National Security Council of the White House, stated on Friday, citing U.S. intelligence assessments, that Russia is providing Iran with “an unprecedented level of military and technical support that is transforming their relationship into a full-fledged defense partnership.”  According to him, the United States has also confirmed hearing indications that Iran and Russia are discussing the possibility of producing lethal drones jointly.

Additionally, In the early hours of Saturday, the Ukrainian air force reportedly shot down 10 of 15 such drones deployed to strike southern regions. Mr. Zelensky stated in his evening address that more than 1.5 million people in Odessa were left without electricity as a result of the strikes and that it could take days for the lights to be restored.

Kirby said that Russia and Iran were thinking about setting up an assembly line for drones in Russia to help with the conflict in Ukraine. At the same time, Russia was teaching Iranian pilots how to fly the Sukhoi Su-35 fighter, and Iran could get the plane within a year. “These fighter planes will significantly strengthen Iran’s air force relative to its regional neighbors,” Kirby remarked.

“Russia is seeking to collaborate with Iran in areas like weapons development, training,” Kirby stated, adding that the US worries that Russia planned to “provide Iran with advanced military components” including helicopters and air defense systems. “Iran has become Russia’s top military backer,” he added. Kirby further remarked, “Russia’s been using Iranian drones to strike energy infrastructure, depriving millions of Ukrainians of power, heat, critical services. People in Ukraine today are actually dying as a result of Iran’s actions.”

Earlier this month, Australia issued sanctions against three Iranians and one Iranian business for providing Russia with drones to use in its aggression against Ukraine.

How the western world is responding?

Western governments have accused Iran of supplying Russia with drones for its war against Ukraine, as Moscow attacks Ukraine’s energy infrastructure in an effort to gain an advantage in the battle. James Cleverly, the foreign secretary of the United Kingdom, stated that Iran has become one of Russia’s primary military backers and their partnership poses a threat to global security. According to him, Iran has sent hundreds of drones to Russia as a result of “sordid deals” between the two countries.

Kirby stated that the United States will sanction three Russian firms involved in the “acquisition and use of Iranian drones.” Sanctions are imposed on the Russian Aerospace Forces, the 924th State Centre for Unmanned Aviation, and the Military Transport Aviation Command.

Secretary of State Antony Blinken issued the following statement regarding the sanctions: “The United States will continue to use every tool at our disposal to disrupt these transfers and impose consequences on those engaged in this activity.”