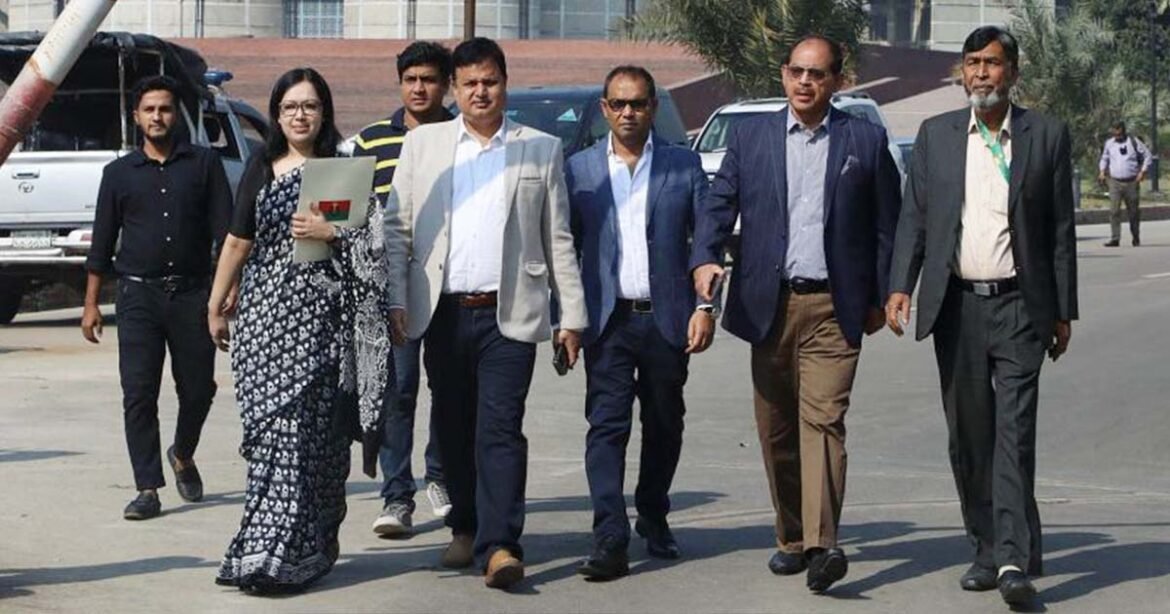 Bangladesh Nationalist Party (BNP) members of parliament have submitted their letter of resignation to the Speaker of the 11th national parliament, Shirin Sharmin Chaudhury.

The MPs who resigned themselves were Md. Aminul Islam from Chapainawabganj-2, Md. Mosharrof Hossain from Bogura-4, Golam Mohammad Siraj from Bogura-6, Zahidur Rahman from Thakurgaon-3, and Rumeen Farhana from reserved seats.

You can also read: Road to BNP rally: What led to tension over political showdown?

Md. Harunur Rashid of Chapainawabgan-3 and Abdus Sattar of Brahmanbaria-2 were unable to deliver their resignations in person since one of them is in abroad and another person is sick. Rumeen reported that she submitted their resignation letters on their behalf.

There is still more than a year left in the 11th national parliament’s term. The representatives have resigned in accordance with Article 67(2) of the Constitution.

Article 67(2) of the Constitution states, “A member of Parliament may resign his seat by writing under his hand addressed to the Speaker, and the seat shall become vacant when the writing is received by the Speaker or, if the office of Speaker is vacant or the Speaker is for any reason unable to perform his functions, by the Deputy Speaker.”

Earlier, the BNP had asked the lawmakers to quit the parliament. Moreover, at the December 10 Dhaka divisional mass rally, the party announced a 10-point charter of demands, one of which was to get rid of the parliament.