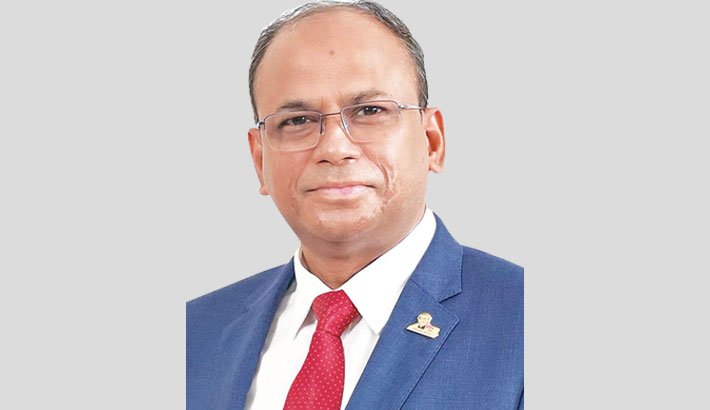 Tofazzal Hossain Mia, senior secretary in the prime minister’s office, has been appointed as HPM Sheikh Hasina’s new principal secretary. The Ministry of Public Administration announced this selection on Wednesday and issued a statement.

According to a statement issued by A B M Iftekharul Islam Khandker, Deputy Secretary of the Ministry of Public Administration, the appointments will be effective immediately in the public interest.

Dr. Ahmad Kaikaus, the current principal secretary to the prime minister, has been chosen to serve as the World Bank’s alternative executive director in Washington.