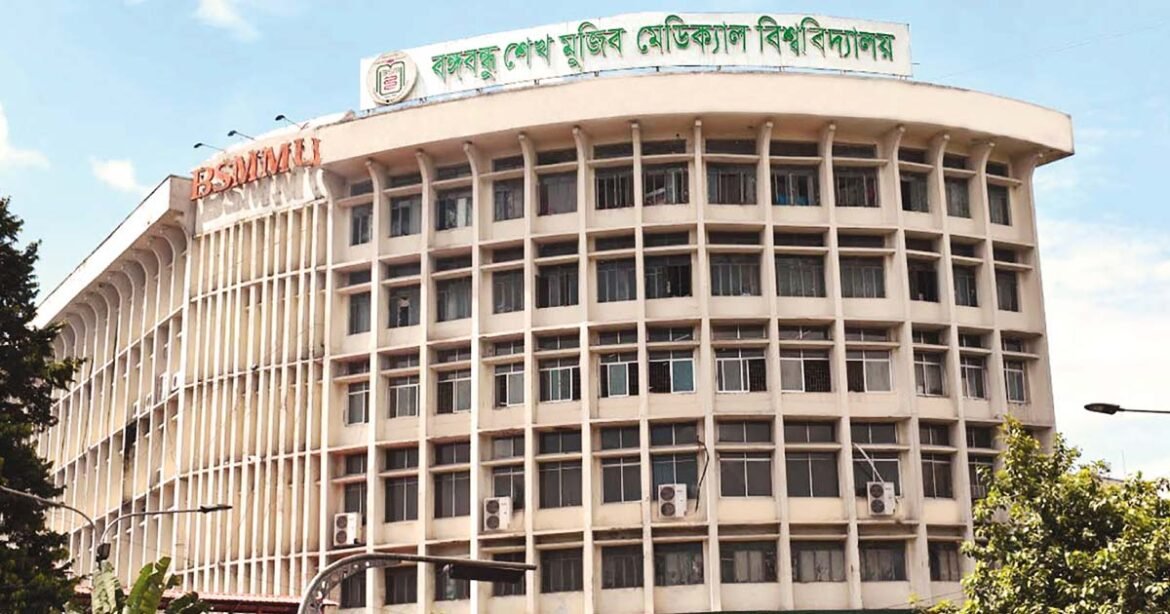 Bangabandhu Sheikh Mujib Medical University (BSMMU) has formed a 19-member medical board to separate the twin sisters. The board consists of doctors from Pediatric Surgery, Pediatric Medicine, Vascular Surgery, Anesthesia, and Transfusion Medicine. The medical board on Thursday will announce when the babies will be operated. The surgery is going to be led by the professor of the neurosurgery department and the dean of the surgery department, Dr. Mohammad Hossain.

You can also read: New Alzheimer’s drug hailed as gamechanger

8-month-old twins Nuha and Naba were born with a conjoined spinal cord. The two sisters’ heads, limbs, and legs are separated. However, their waists are the same, and their lower spine is conjoined. In medical terms, they are called Pygopagus twins.

Pygopagus twins with a conjoined spinal cord are quite rare. They account for 10% to 18% of all conjoined twins, which amounts to a frequency of approximately 1 in 1,000,000 live births. With a successful separation, one can anticipate a favorable long-term functional prognosis.

Dr. Mohammad Hossain stated, “About five months ago, I went to Kurigram to participate in an event for doctors. I learned about the conjoined twins from the local doctors. Then I saw the children and asked them to come to Dhaka for better treatment. hopefully, their operation will be done by next week”.

“If everything goes well, the first stage of surgery will be done soon. They will be operated in several stages. Spinal fusion surgery for children is very complicated and sensitive, but we are hopeful,” he added.

Alamgir Rana, a transport worker from Kanthalbari in Kurigram, is the father of the twins. About 8 months ago, Rana’s wife Nasreen gave birth to the Pygopagus twin girls. So far, the expense of Nuha- Naba’s care has been covered by BSMMU and Dr. Mohammad Hossain. However, Dr. Hossain stated that a fresh statement relating to their medical costs will be issued.

Earlier in 2018, conjoined twins named Tofa-Tahura were operated at Dhaka Medical College Hospital and in 2017, conjoined twins named Rabeya-Rokaia were operated at Combined Military Hospital (CMH). All of them are now healthy. Prime Minister, Sheikh Hasina had previously also taken responsibility for the treatment of Rabeya- Rokaia and Tofa- Tahura.

RISE OF THE FAR-RIGHT: IS LIBERAL DEMOCRACY UNDER THREAT?