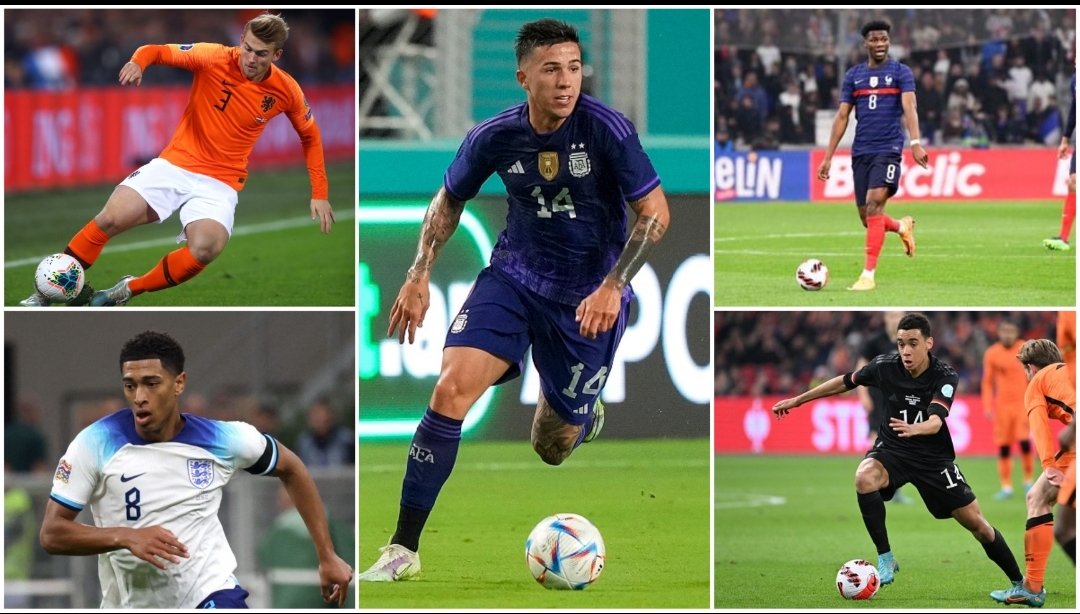 The FIFA World Cup-2022 is all set to kick off shortly amid sheer excitement and joy among the football fans across an otherwise trouble-torn globe. In the opening match, hosts Qatar will face Ecuador in Group-A match. Football fans irrespective of caste, colour and ages are eagerly waiting for the most spectacular sporting fiesta on the planet.

This World Cup is expected to be an exception from many aspects, as this will be the last World Cup for many legendary players. For the first time, the tournament will be held in the Middle East. But there is an exception beyond everything. This year’s World Cup will be held in the middle of the European season. Unlike previous FIFA World Cups, which were typically played in June-July, FIFA decided to hold the 2022 World Cup in November-December in order to avoid excessive summer heat in Qatar. And for this reason, fans and football experts believe that this year’s World Cup will be the best.

In this regard, Belgium national team coach Roberto Martínez said, ‘I think this will be the best World Cup, because the players will be at their best physically. A few weeks after the start of the season, they will play a thousand minutes and go to the World Cup. International tournaments are always held in June-July. Then the coaches of the teams have an excuse that the footballers are tired.” Martinez believes that this will not be the case this time, “This is the best time to play for the national team.”