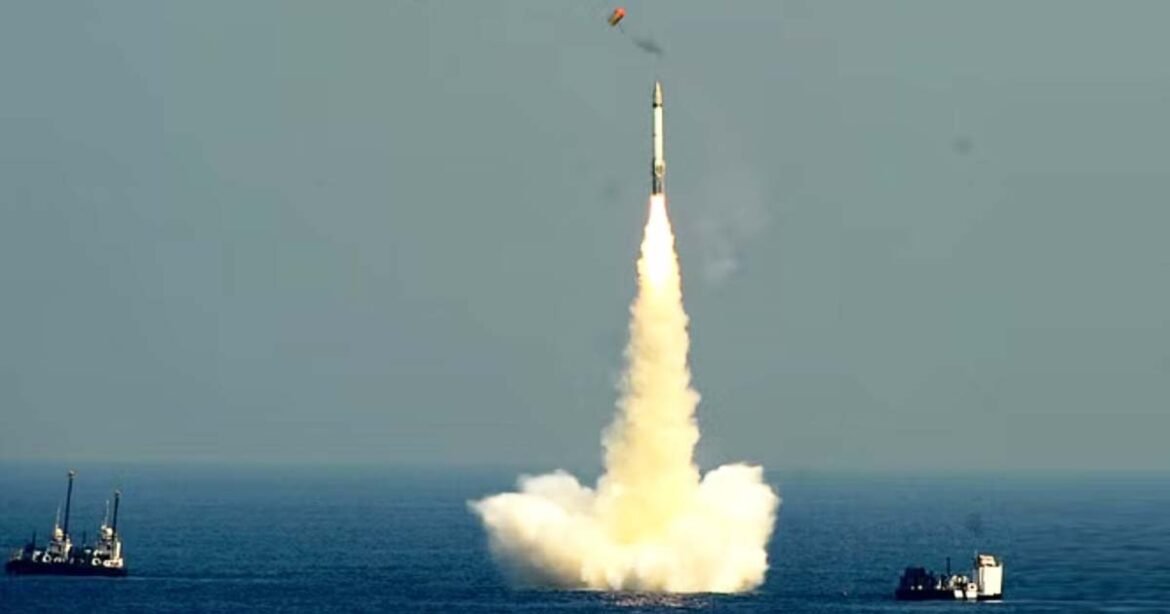 Neighbouring India has successfully test-fired a ballistic missile from a nuclear submarine in the territorial sea of the Bay of Bengal. With this, the Indian ballistic missile submarines may now be able to target China and Pakistan from underwater locations when deployed, reported Indian media.

The missile, according to concerned sources, was tested to a predetermined range and it impacted the target area in the Bay of Bengal with very high accuracy. All operational and technological parameters of the weapon system have been validated.

The defence ministry statement said a robust, survivable and assured retaliatory capability is in keeping with India’s policy to have ‘Credible Minimum Deterrence’ that underpins its ‘No First Use’ commitment.