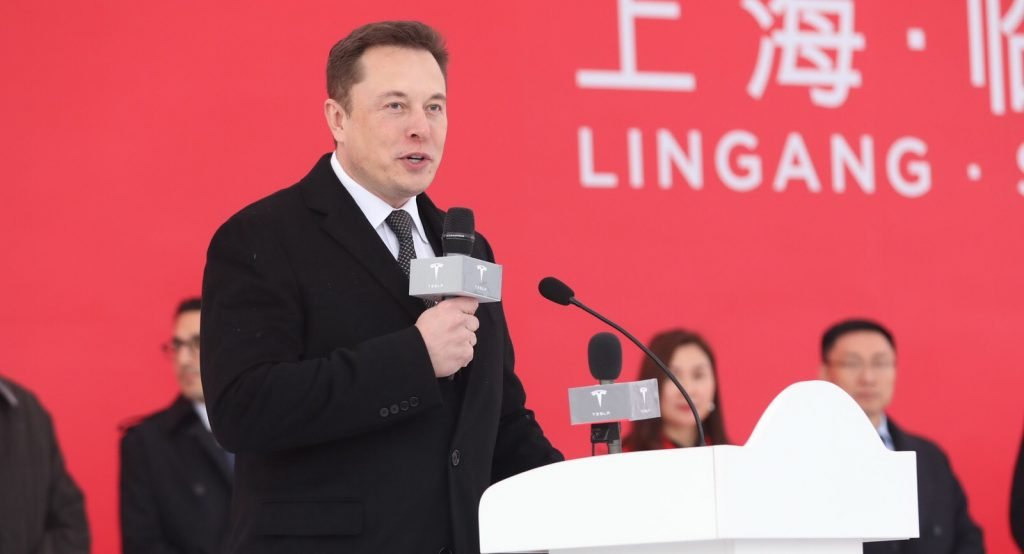 The world’s richest man Elon Musk has expressed his view that Taiwan should be “an exclusive administrative zone of China.”

His comments in UK’s business newspaper The Financial Times has created a strong and opposite reaction from both China’s and Taiwan’s top diplomats in the United States.

The Tesla Chief Executive gave a wide-ranging interview on the backdrop of record monthly sales of his company’s electric vehicles in China.

On the China-Taiwan issue, he said, “My recommendation would be to figure out a special administrative zone for Taiwan that is reasonably palatable, probably won’t make everyone happy. And it’s possible, and I think probably, in fact, that they could have an arrangement that’s more lenient than Hong Kong.”

In response, Taiwan’s de facto Ambassador to USA Hsiao Bi-khim said, “Taiwan sells many products, but our freedom and democracy are not for sale. Any lasting proposal for our future must be determined peacefully, free from coercion, and respectful of the democratic wishes of the people of Taiwan.”

On the other hand, Musk’s comment received a positive response from China’s Ambassador to the US Qin Gang, who tweeted, “I would like to thank Elon Musk for his call for peace across the Taiwan Strait and his idea about establishing a special administrative zone for Taiwan. Peaceful reunification and One Country, Two Systems are our basic principles for resolving the Taiwan question and the best approach to realizing national reunification. Provided that China’s sovereignty, security, and development interests are guaranteed after reunification, Taiwan will enjoy a high degree of autonomy as a special administrative region, and a vast space for development.”

China considers self-governed Taiwan as a breakaway province that will be reintegrated under its control. The US also does not officially recognize Taiwan as a sovereign country, but gives diplomatic and military support. The region saw heightened tension after the US Speaker of Congress Nancy Pelosi made a controversial visit to Taiwan in August.