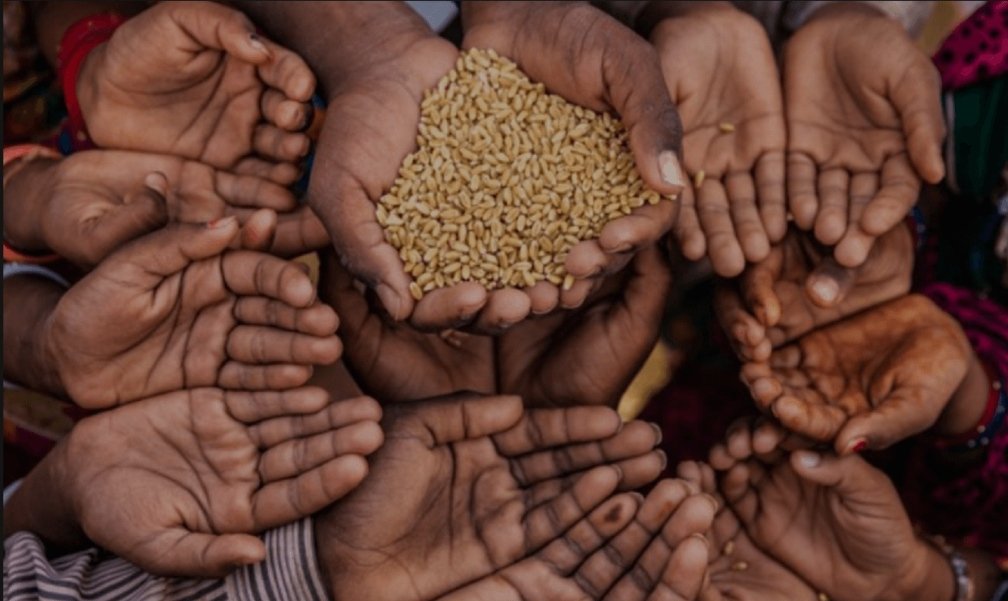 There is an economic crisis going on around the globe. With Covid-19 pandemic still sustaining, tensions rising between different countries – all the world from low income countries to developed countries are struggling to overcome these ongoing crisis. In the meantime, the United Nations (UN) has come up with a rather bad news for the people of the world. The UN fears that a severe food crisis may occur in the world in 2023.

YOU CAN ALSO READ: A NEW WORLD ORDER?

In this regard, Head of the United Nations Food and Agriculture Organization (FAO) David Beasley said food shortages and rising commodity prices will not only lead to famine, but will also increase inequality and social unrest in many countries.

Additionally, the UN called on the billionaires of the Arab countries to come forward to overcome the current situation as well as prevent the emerging crisis. David said, “If they give a few days of profit in this sector, then the food crisis can be overcome a lot.”

David Beasley said when he took charge of the UN food division five and a half years ago, about 80 million people in the world did not have enough food. That number has now increased to 34.5 crore.

According to the UN, Ukraine being the largest wheat producing country feeds world’s 400 million people. And, because of the war, grain exports of the country have almost stopped.

On the other hand, Russia, the world’s second largest exporter of fertilizers and one of the largest grain producers, is unable to supply products to the world market due to the sanctions of the Western world. Thus, the UN is calling on the world’s rich people to come forward to overcome this situation to prevent any forthcoming worldwide crisis.