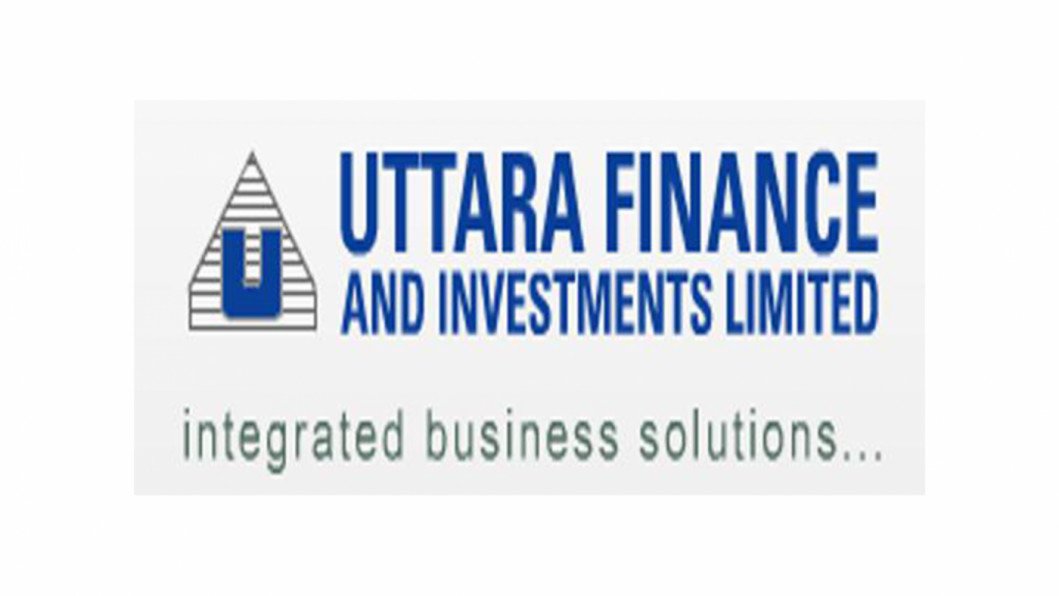 As a non-bank financial institution (NBFI), Uttara Finance and Investments Limited looks to be tumbling in hot water with the recent revelation of its Chairman Rashidul Hasan’s direct involvement in incurring Tk 3,800-crore loss in the name of debt disbursement. In its investigation, Bangladesh Financial Intelligence Unit (BFIU) of the Bangladesh Bank has found evidence that the aforesaid huge amount of debt money was mishandled.

Several company directors and officers were also found to be involved in the scam. The funds were fraudulently taken over a period of six years stretching from 2016 to 2021 without providing any collateral or loan documentation and even without the Board of Directors’ approval – thereby prompting inquiry by the BFIU and the Anti-Corruption Commission (ACC).

You can also read: CAS General Shafiuddin on official visit to Switzerland

The Anti-Corruption Commission (ACC) has already received a 34-page report from the BFIU’s investigation suggesting judicial action. Following review of the BFIU report, the ACC’s Financial Institutions and Insurance Wing is conducting an inquiry. The truth of money laundering has also been scrutinized by ACC. On September 26, the international travel of 9 corporate officials of the NBFI was restricted.

The BFIU report and the ACC says that about 3,000 crore taka have been disappeared in the name of loans. Their findings are pointed out below:

This was done without the approval of the Board of Directors and without any collateral and necessary documents. All 20 of those businesses are connected to the directors of UFIL. According to the constitution, a person who owns a financial institution can’t borrow from it for a firm s/he owns. They broke the law and pocketed a loan from their own company.

Without the legal authorization, UFIL misused the funds under the guise of loans. Again, no collateral or documentation were submitted for the loan.

Third phase- 45 crore taka in the name of 16 companies:

In the names of 16 institutions, 45 crores of loans have been transferred as banks to other companies. Later, that money disappeared too.

The amount borrowed from UFIL in the names of 12 firms was transferred to the bank account of another company and embezzled.

According to ACC official, the BFIU report has all kinds of evidence of money embezzlement. That data is being confirmed and corruption offenders will be prosecuted under the law.

However, Mohammad Mohibur Rahman, UFIL secretary, said, “The information about transferring the loans to another company in the name of one company is not true. No loans have been taken by the institution’s directors. The money of the board members is rather deposited.” But the BFIU’s investigation showed that the company’s owners had used loans as a method of extorting money.

The BFIU recently examined UFIL’s anti-money laundering practices. Evidence of fraud involving the misappropriation of Tk 2,773 crore was discovered after an examination of various organization papers and transaction vouchers. The BFIU audit also shows UFIL stole additional money through irregularities and misconduct. In total, the report has detailed the extortion of about 3,800 crore Taka.

Most of the huge sums lent to consumers remain unpaid, the report found. Most of the large loan amounts have been used for something else, which is against what was written in the loan approval letter. It is equivalent to financial institution fraud. Under the Prevention of Money Laundering Act, certain acts of corruption, fraud, and deceit are considered crimes.

The BFIU report says that some of the top UFIL officials worked together to steal money from the institution and illegally move large amounts of money. This was done through irregularities, corruption, and fraud. The company’s former MD and CFO SM Shamsul Arefin was directly involved in every financial irregularity. The institution’s actual income and expenses, including loans and deposits, were not accurately stated in the previous years’ annual report.

The court has restricted 9 people, including the institution’s Chairman Rashidul Hasan, from leaving the country. The ACC is reportedly looking into the corruption claims made against those 9 people. Actionable evidence against them was uncovered during the investigation.

Loopholes over the years

The core banking software of the organization (TELIS-2004) was purchased in 2004 from a company called Techno Haven. Failure to update and maintain the software on time results in loss of usability. No more advanced software was purchased or launched thereafter.

Due to faulty software, it was not possible to save accounts of loan related fraud. In this case too, opportunities for corruption have been created.

Former MD SM Shamsul Arefin and former Chief Financial Officer late Uttam Kumar Saha used one or more registrars or accounts separately with the help of their trusted officers Head of Treasury, Head of Operations, Head of Accounts during their tenure of nearly one and a half years. consequently, it became difficult to determine the actual account of the loan and deposit of the institution.

The audit firm has regularly prepared annual financial reports till December 2019. It also paid regular dividends to shareholders. BFIU’s investigation revealed that the annual report of the previous years did not accurately present the true account of income and expenditure, including loans, deposits. BFIU called their financial reports false.

Loans were twice as much as deposits:

The BFIU report said the financial institution’s reports were falsified and concealed to hide the true picture of financial accounts. The amount of money owed by customers involved in the embezzlement was double the amount of their deposits with the institution. Without the approval of UFIL’s board of directors, a huge amount of money was transferred to various individuals and organizations under the joint signatures of former MD SM Shamsul Arefin and former Chief Financial Officer Uttam Kumar Saha. In these cases, proper records were not maintained.

This piece of write-up has been prepared based on a popular Bangla daily newspaper Samakal’s report.