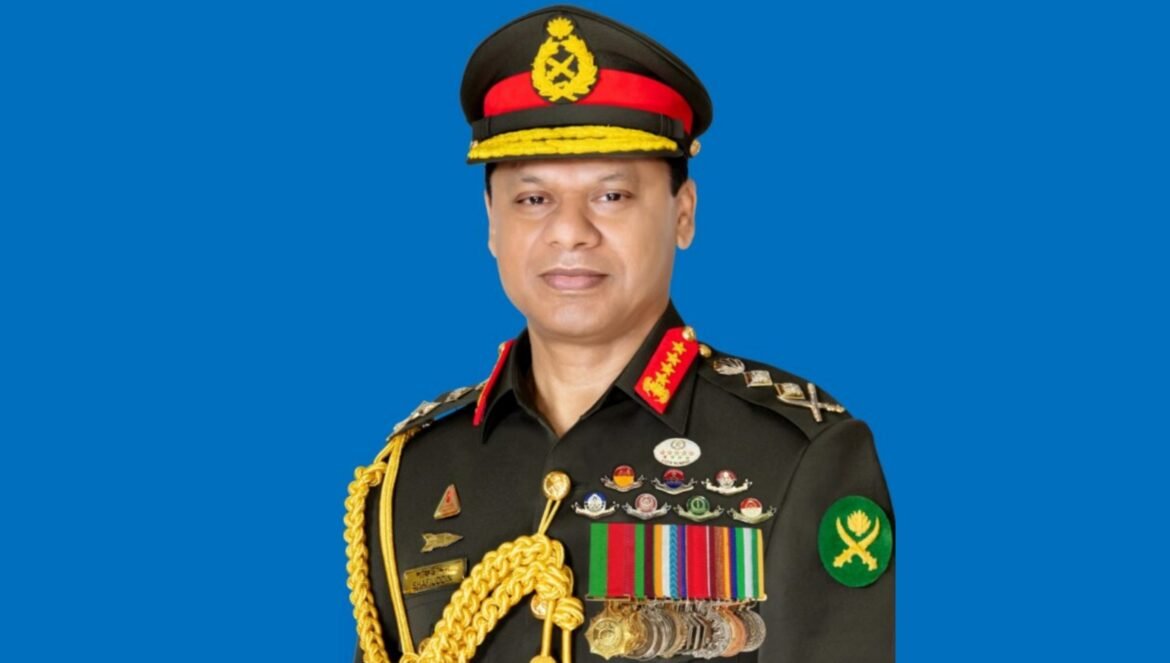 The most advanced air defense system, the Oerlikon Air Defense System, produced by Rheinmetall Air Defense Company has been commissioned into the Bangladesh Army. The order for Oerlikon Gun System is currently being manufactured. The Chief of Army Staff will monitor this process and conduct test fires to confirm the system’s efficiency.

During the visit, the Army Chief will meet up with the higher ranked officials of the Swiss Army. In the meeting they will discuss mutual co-operation between the two forces in future and other topics.

The Chief of Army Staff will return to Bangladesh on October 11, 2022, following his departure from Switzerland on October 9, 2022.