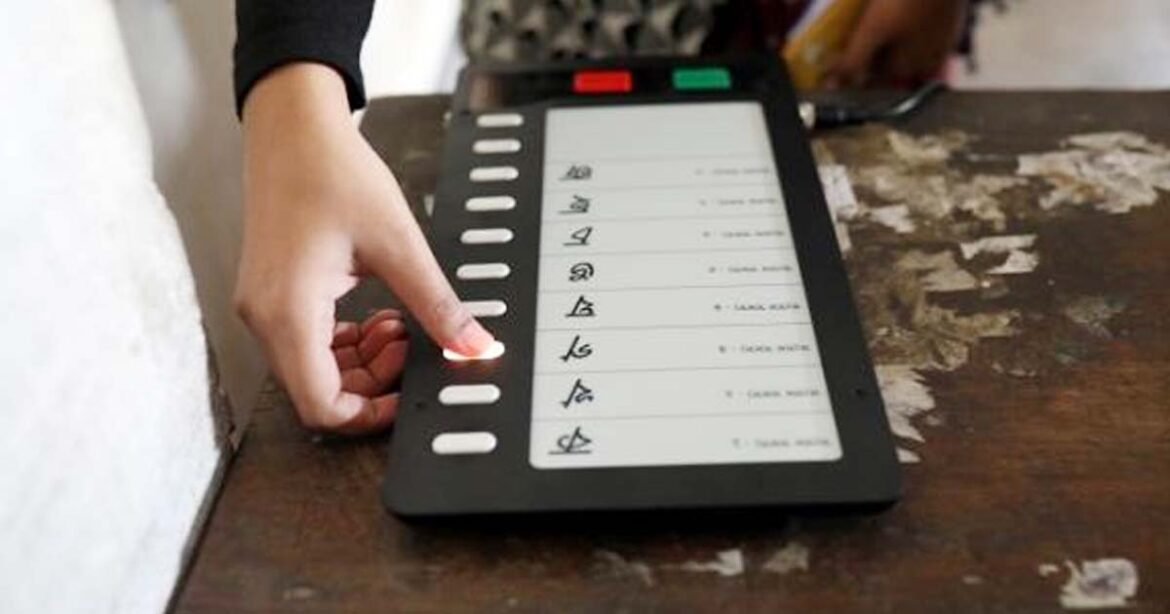 If the voter’s fingerprint is not found in the Electronic Voting Machines (EVMs), the presiding officer will be able to allow one percent of the voters to vote by detecting their identity. The Ministry of Law will receive this modification and incorporate it into the Representation of the People Order shortly.

Election Commissioner Md. Alamgir issued a statement on October 3 regarding the issue of fingerprint mismatch with the EVM.

YOU CAN ALSO READ: LIVEABILITY OF DHAKA: IS DAP A SOLUTION?

Earlier on September 27, Md. Alamgir said the problem of identifying voters will be solved if 10 fingerprints are taken to vote in EVMs. He added, “Before the 12th National Parliament elections, 10 fingerprints from each voter’s left and right hands would be collected for this. He added that a voter can still cast a ballot even if only one finger matches out of ten. Many people are unable to match it now that there are four fingerprints. Then the presiding officer permits the voter in question to cast a ballot using his finger print.”

However, there have been claims that election officials occasionally exploit this power and let up to 25% of voters cast ballots in a polling place when there is a fingerprint mismatch. Many voters in the most recent local body elections reported that biometrics could not scan their fingerprints since EVMs were used. Officials from the EC claim that this can occur if a person’s fingers become damaged due to aging, accidents, or specific sorts of labor.

“If the fingerprints of a voter, in spite of being correctly identified in the monitor of the EVM’s control unit, do not match with biometrics data and on account of that he/she cannot cast his/ her vote, the Presiding Officer or the Assistant Presiding Officer, as the case may be, shall allow him to cast vote by opening the ballot unit by using his [election official’s] fingerprints, but such number of voters to be so allowed shall not exceed one percent (1%) of the total number of voters in the said EVM,” said the proposal.

Shushashoner Jonno Nagorik (Shujan) Dr Secretary Badiul Alam Majumdar said the EC had previously said election officials are given the powers to override EVMs for 1 percent of the voters in a polling booth, in case the machines failed, to verify their biometric data. However, there were news reports that election officials overrode EVMs to allow up to 25 percent of the voters to cast votes in the last parliamentary election for such biometric data-related problems, he pointed out. “But who will ensure that the elections officials won’t use their powers to override the EVM machines for not more than 1 percent voters?” he questioned.

The Election Commission said it has made the decision in response to all the concerns expressed and criticisms made. It has given the election officials the authority to let up to 1% of voters cast ballots using voter identifications in a polling place.

The EC recently approved to utilize EVMs for up to 150 parliamentary seats in the upcoming general election. On September 19, the EC approved TK 87.11 billion project for the acquisition of two lakh EVMs and their upkeep. The 1.5 lakh EVMs that the EC now has can be used in 70 to 80 seats at once in the elections.