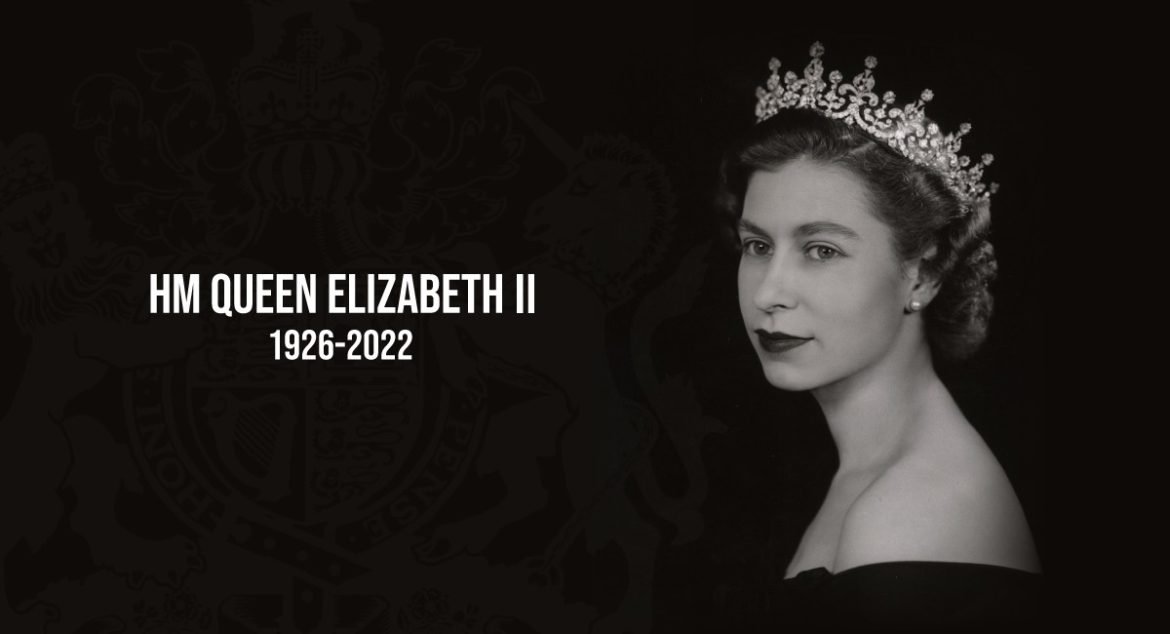 Queen Elizabeth II, the longest-reigning British queen whose reign spanned seven decades, passed away on Thursday at the age of 96, as per the announcement from Buckingham Palace.  She died at Balmoral Castle in Scotland.

Elizabeth succeeded to the throne after her father, King George VI, passed away in 1952.  She witnessed the decline of the British empire, experienced domestic scandal and international turmoil, and fundamentally modernised the monarchy.

When announcing the passing of Queen Elizabeth, the Royal family addressed Charles as King. As the Queen Consort, Camila was referred to in the tweet. Charles has been the longest-serving heir apparent in British history, having held the position since he was just three years old.  Charles is free to use any name he likes for his reign as King after taking on the role of monarch.

This year, Charles had already been taking on some of the Queen’s duties because her health had gotten bad enough. She had to cancel some of her plans, including the State Opening of Parliament.