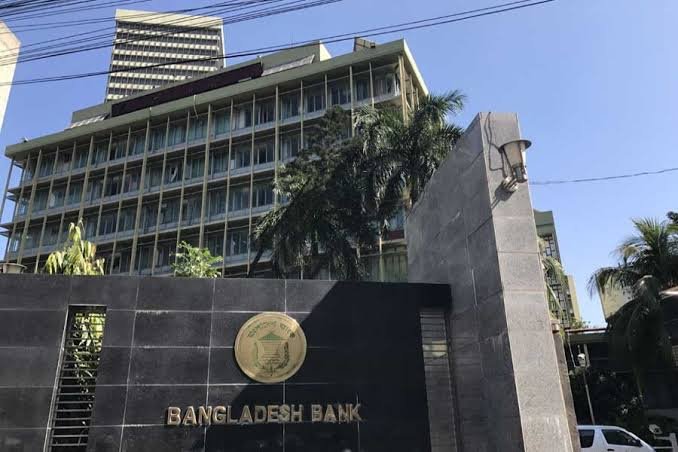 Bangladesh Bank (BB), in its desperate bid to address the prevailing liquidity crisis of US dollars, has ordered to sell the excess sum of American greenback available in people’s hands.

The BB published a circular to this effect on August 31. As per the new circular, no one is allowed to keep foreign currency worth over 10,000 US dollars for more than a month.

Citizens have also been given time till September 30 to sell any such foreign currency. Bangladesh’s central bank has issued this notification at a time when the dollar crisis has turned acute in the country.

Current law stipulates that any Bangladeshi may bring USD 10,000 or any other equal amount of money into the country while returning from abroad. They have two options for saving these dollars: as cash or as bank deposits in foreign currency.
If individuals have more dollars with them, they have to sell those extra amount to a licensed currency exchange or bank within one month of returning home.

Foreign Exchange Regulation Act of 1947 says it is illegal to possess foreign cash outside of the above authorities. If individuals have more dollars with them, they have to sell those extra amount to a licensed currency exchange or bank within one month of returning home.

According to the law, those who have never left the country are not allowed to possess dollars under any circumstance. A person can travel internationally as long as they have the adequate funding and documents in hand.
However, the latest BB circular states that if there is excess foreign currency in one’s possession, it must be sold to a bank or a licensed money changer by September 30. Anyone found in possession of more liquid dollar in hand after the stipulated time will face severe legal consequences.

Earlier, a number of steps were taken by Bangladesh Bank to stabilize the open market. In recent weeks, travelers had to buy each dollar for as high as Tk 120 from the open market.

During the first three weeks of August, the taka’s exchange rate to the dollar was almost consistent at approximately TK 108 per dollar. But as the travelers yesterday exchanged each dollar for TK 112, the rate started rising once more, which prompted Bangladesh Bank to take the new step in an effort to stabilize the market and rein in dollar rate from going out of reach.