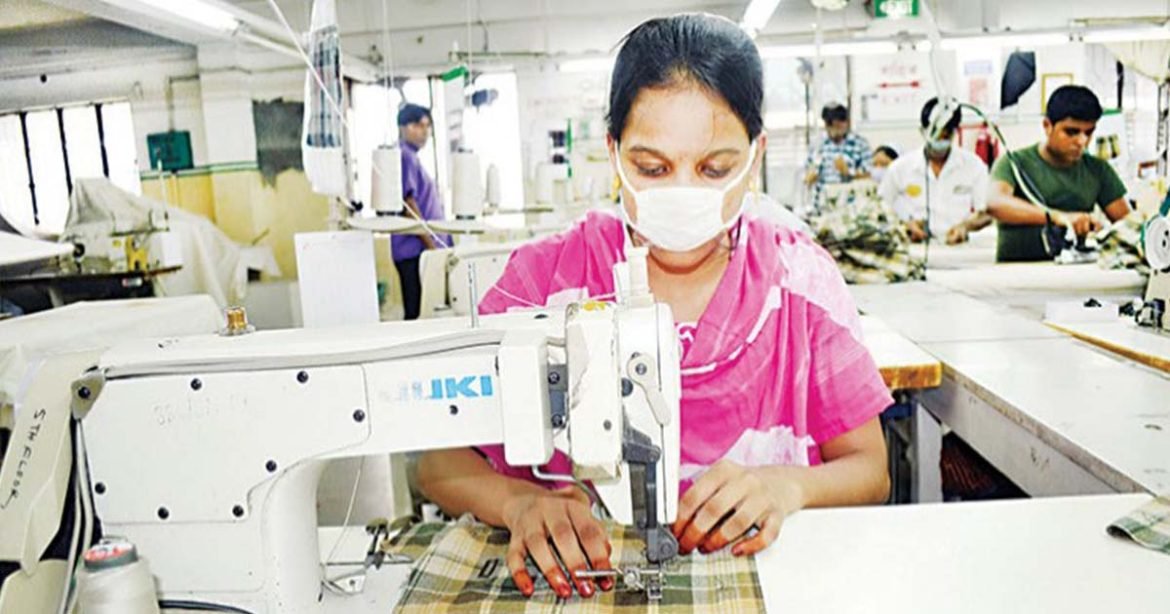 Bangladesh’s ready-made-garment (RMG) exports to the European Union (EU) market have increased by 45 percent from January to May this year.

According to the statistics of Eurostat, the import of clothing products of the European Union from Bangladesh has increased by 44.95 percent in the first five months of this year. Till that time, the amount of imports stood at 9.58 billion US dollars.