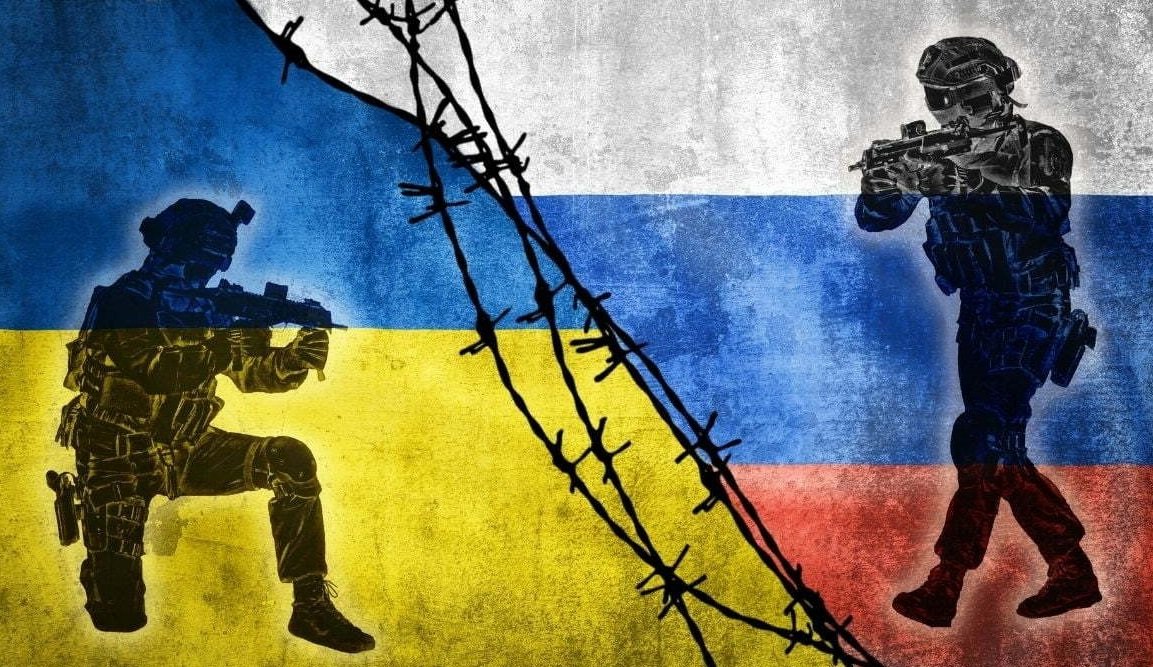 On February 24, 2022, Russian President Vladimir Putin began a full-scale invasion of Ukraine. Cruise missiles, artillery, and other weapons were fired in the early morning hours. Major cities in Ukraine, like Berdyansk, Chernihiv, Kharkiv, Odesa, Sumy, and the capital, Kyiv, were attacked by Russian forces. Six months later, Russian forces have been pushed back to the east and south of Ukraine. But Russia hasn’t been able to take over much of Ukraine. The war has turned into a battle to the death. Both Ukraine and Russia have suffered heavy losses, but neither side is likely to win soon.

Russia desired NATO’s withdrawal from eastern Europe and the exclusion of Ukraine from membership. But diplomatic talks have stopped. Around 100 Russian battalion tactical groups had gathered on Ukraine’s borders. At first, it wasn’t clear how big the attack was. However, all the signs pointed to a large-scale operation. The Russian leader’s first goal was to take over Ukraine and get rid of its government. After failing for a month to take the capital, Kyiv, he gave up and turned his attention to the east and south of Ukraine.

Also you can read: The Fallout of Ukraine War Worldwide

As of August 21,2022, the Office of the United Nations High Commissioner for Human Rights (OHCHR) had confirmed that 5,587 civilians in Ukraine had died during the war. Due to the war, thousands of Ukrainians fled their country for countries in the west and overseas. It is causing a humanitarian crisis. As of August 16, 2022, more than 5.4 million people had crossed the border from Ukraine into neighboring Poland. They also fled to Russia, Hungary, and Romania.

By March end, the north-west and north-east attacks on the capital had stopped. The reasons were strong Ukrainian resistance, blocked supply lines, and a shortage of people. Russia immediately declared that its military actions had been modified. However, there was a lot of evidence to the contrary. The Russian general said, “The main tasks of the first stage of the operation are done.” After failing to capture Kiev, Russia turned back to the east.

In April, Russia evacuated to the south and east. Crimes were reported in Kyiv’s suburbs. On April 3, Ukraine’s prosecutor-general reported 410 civilians were killed around Kyiv. The Moskva, Russia’s Black Sea naval flagship, sank on April 14, 111–120 km south of Odessa. The Ukrainians soon claimed the scalp. Russia said the Moskva sank due to an accident but relocated the remainder of its fleet far from Ukraine’s shores after the incident. It also attacked Ukraine in retaliation.

By May, the war was mostly happening in the Donbas region in the east. Russia was still making progress on it. On May 16, its forces took Mariupol (a city of 400,000) under attack and bombing. More than 20,000 civilians died in all. Ukraine blocked Russia’s attack on Odessa to the south.

In June, Ukraine retook Snake Island, a Black Sea fortress. It was in the possession of the Russians. The island was essential from a strategic point of view, as it is only 45 km from NATO member Romania. But Russia kept making progress in the Donbas, where most of the battle is happening. Ukraine was in need of arms and the United States gave Ukraine its first four High Mobility Artillery Rocket Systems (himars).

By July, there were signs that the war was likely to end in a dispute. Russia’s progress in the east slowed after it took Severodonetsk in Luhansk province in early July. The Russian advance was costly and time-consuming. Ukraine launched a small counter-attack in the south. Ukraine could push back Russian troops if it had weapons that could be used by NATO, new strategies, and enough money.

So far in August, the military operation in Ukraine has failed to gain traction. Months earlier, Ukrainian officials hinted that a southern invasion could be approaching. Dmytro Marchenko, Ukrainian general, stated Kherson would be freed by the end of the year. It was taken by Russia at the beginning of the war. However, it’ll be challenging to regain Kherson for Ukraine.

The world is affected due to the six-month long war between Russia and Ukraine. The global impact increased, most notably on petrol prices. 311 foreign countries have withdrawn from Russia. Europe is preparing for a possible gas cutoff from Russia. But food prices have started to go down from their peak. The war has no sign of stopping as Russian President Vladimir Putin has told the military to add 137,000 more soldiers recently. It brings the total number of soldiers to 1.15 million.