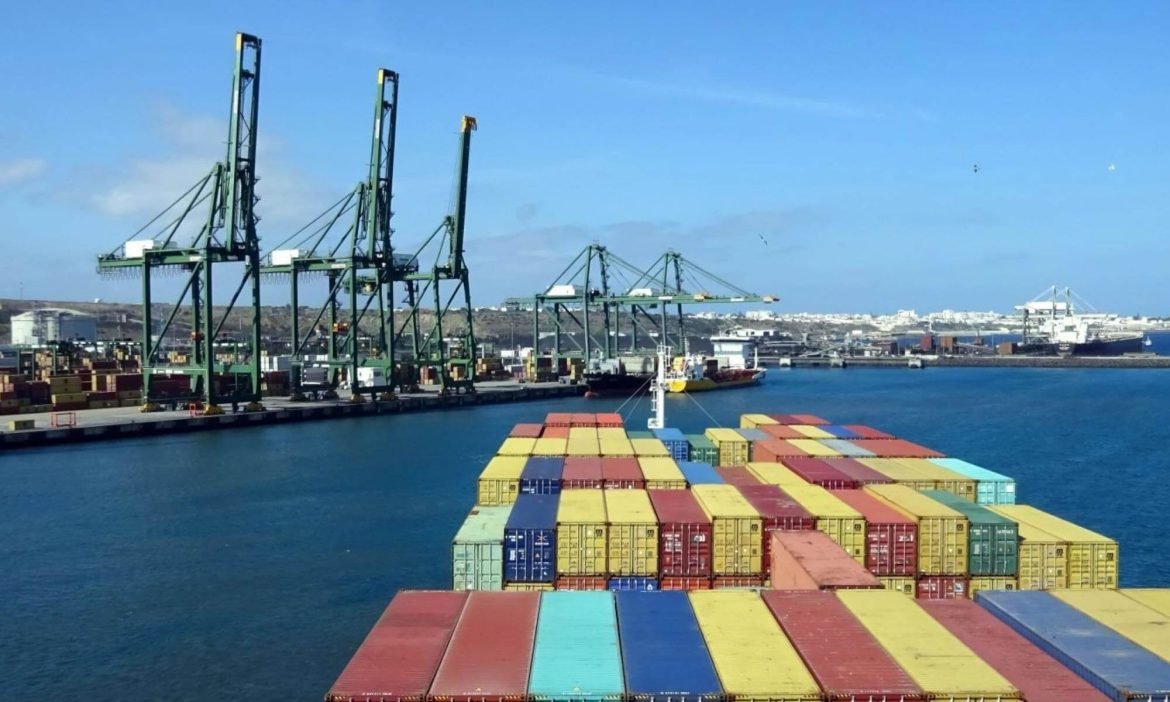 Bangladesh Bank recently released a preliminary estimate of the yearly balance of payments (BoPs). The BoPs showed that the significant increase in imports of goods had made the trade gap bigger. It puts much pressure on the foreign exchange reserve and exchange rates. Based on the “free on board” (f.o.b.) price, the value of goods imported in FY22 was $82.49 billion.  At the same time, it was only $60.68 billion in FY21. Consequently, imports grew by almost 36% in FY22. In addition, income from exporting goods (on a free-on-board basis) grew by 33.45% and reached $49.24 billion in FY22. In FY21, the sum was $36.90 billion.

The overall balance deficit totaled $5.38 billion by the end of FY22. In FY2020-21, there was a surplus of $9.27 billion.
According to a report from the country’s central bank, the country received $21.03 billion in remittances in FY22. It was 15.12 percent less than the previous fiscal. During the last fiscal (FY21), the government had to put $7.62 billion into the economy to pay for more imports. Thus, the country received less money in remittances. In July, the central bank sold more than a billion dollars to banks. Bangladesh received $2.09 billion in remittances in July 2022. The amount was 11.76% more than in July last year. In July 2021, migrant workers remitted $1.87 billion to Bangladesh.

Bangladesh’s foreign exchange reserves fell below $40 billion for the first time in two years last month. This was due to higher import costs and a weaker Taka. The situation occurred due to the dollar’s rise over the past few months.

In the past few months, the Bangladesh Bank (BB) has taken some steps to discourage imports. Bangladesh Bank also encouraged Bangladeshis living and working abroad to send back home remittances. In July 2022, Bangladeshis living abroad sent home $2.09 billion. The amount was the most they had sent home in 14 months. It happened primarily due to the easing of some rules in recent months. To bring more foreign currency into the country, the Bangladesh Bank raised the interest rate ceiling for non-resident foreign currency deposit (NFCD) accounts for the first time.

Correspondingly, Bangladesh’s total exports in the first month of the current fiscal year (July 2022–June 2023) reached 3.98 billion dollars, up about 15% from last year, according to data posted on Tuesday by the Export Promotion Bureau. Experts say that the country’s exporters faced trouble during the COVID-19 outbreak. They are relieved because orders for major garment products from retailers have increased again in recent months. Thus, the goods trade economy is getting better due to the strict import policies, lucrative remittance approaches, and implementation of the law to curb illegal transactions.