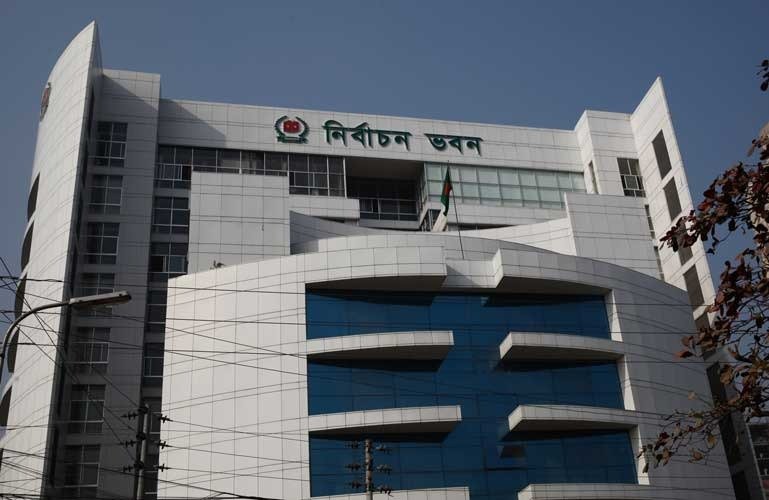 On August 23, 2022, a meeting was held in the meeting room of the Bangladesh Election Commission Secretariat between 15:00 and 16:40. It was conducted by Mr. Kazi Habibul Awal, the chief election commissioner.

Decision 1: The by-election for the vacant Gaibandha-5 seat will be held in the eleventh National Parliament on October 12, 2022.

After the death of deputy speaker Fazle Rabbi Miah, the constituency of Gaibandha-5 became vacant.

Decision 2: Election of 61 Zilla Parishads under local government will be held on October 17,2022.

On April 17, the administration declared the end of present zilla parishads’ tenure. In today’s meeting the EC has scheduled that papers for nominations will be delivered by the deadline of September 15 and examined till September 18. September 25 is the last day to withdraw nominations. 61 districts’ Deputy Commissioners will operate as election return officers. Also, all voting booths will be provided with electronic voting machines (EVMs).

The Zila Parishad Law states that, elections must be held 180 days before a parishad’s term ends. Since the Zilla Parishad (Amended) Bill-2022 was recently passed, the polls were postponed.

Decision 3: In the upcoming 12th National Assembly elections, the voting will be held by ‘Electronic Voting Machines’ system in about 150 constituencies.

According to the EC, EVMs will be used in 150 seats during the upcoming general election. According to Ashok Kumar Debnath, “The commission has agreed to use electronic voting machines (EVMs) to conduct elections in about 150 seats. Currently, we possess 150,000 EVMs. These can be used to cast ballots for 70-75 seats. The commission can purchase additional EVMs if necessary. But the commission hasn’t decided which districts would utilize EVMs.”

Also you can read: CAN BANGLADESH HAVE ALL PARTY PARTICIPATORY POLL?