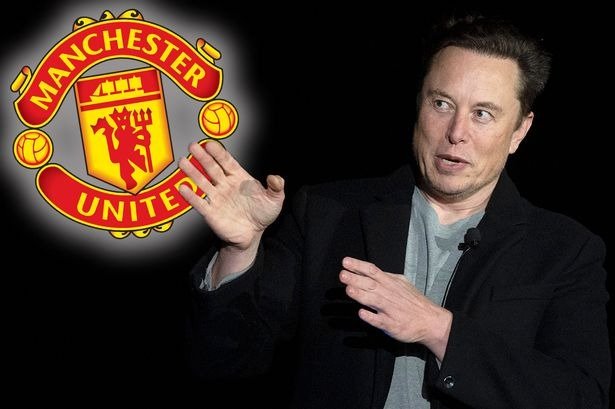 Elon Musk, the richest man in the world, announced his plea to buy one of the world’s most successful football clubs  Manchester United. The English Premier League club have been in danger for the past few weeks. The team is not doing well on the field, the top star Cristiano Ronaldo wants to leave the team too. Supporters are also very upset with the Glazer family who owns the club with rich history. All in all, the situation on and off the field is not favourable for Manchester United.

In the meantime, Elon Musk in a Twitter post announced, ‘I’m buying Manchester United, thank you.’ However, neither Musk nor Glazer’s family agreed to comment on this matter. In this context, British newspaper The Daily Mirror reports that the Glazer family was ready to sell the club last year. But in this case there was a condition. In that case, interested person in buying the club had to offer at least 50 thousand crore in taka.+

You can also read : Is Elon Musk out to abandon Twitter deal?

Meanwhile, Elon Musk had previously made a verbal agreement to buy the social media platform Twitter for around 4.2 lakh crore taka. But recently he announced to come out of it. The legal process is going on now. In the meantime, he announced intention to purchase Manchester United. The announcement comes at a time when fans are furious with Manchester United’s owners- the Glazer family. The club was bought by the family in 2005. Since then, United have won several league titles and one each of the Champions League and Europa League.

However, the team’s performance graph has been going down for the last few years. United lost the qualification to play in the Champions League after finishing 6th in the Premier League last season. For this reason, big players don’t want to come to the club anymore. In addition, Cristiano Ronaldo, the biggest star in the team, wants to leave the club as he wants to play in the Champions League.

However, Musk has previous record of joking and making wrong comments on Twitter. He is renowned for making unorthodox actions or comments. So, there is still confusion about whether this comment is a joke or not.

Also you can read our another article about : How Twitter will shape up under Elon Musk?