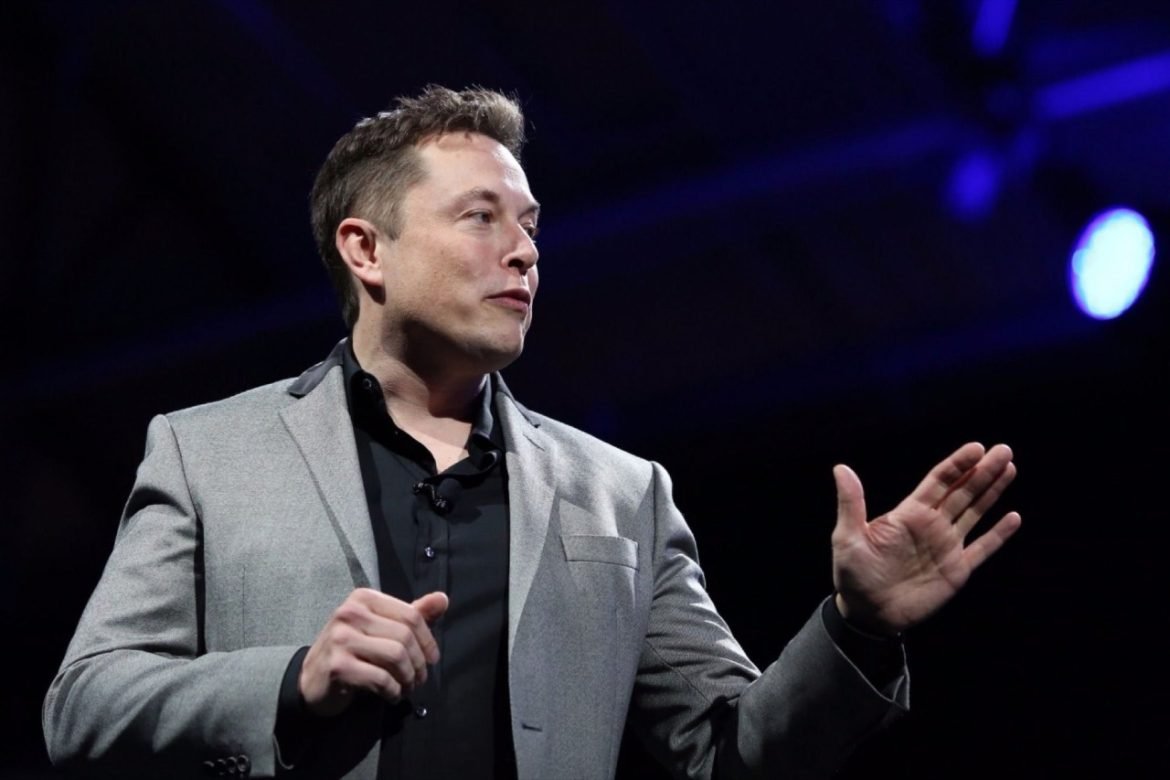 Elon Musk, the Tesla and SpaceX owner, on June 6, threatened to walk away from his $44 billion bid to buy Twitter, the latest sign that his plan to overhaul the social media platform may really be starting to fray.

Lawyers for the Tesla and SpaceX CEO made the threat in a letter to Twitter accusing the company of refusing to give him information about “spam bot” accounts. Such bots have become a major public preoccupation for the volatile billionaire despite the fact that he declined an opportunity to examine Twitter’s internal data a few months ago.

Elon Musk is yet to buy Twitter. In April, Musk signed an agreement with Twitter to buy the company for $44 billion and take it private. But the deal hasn’t closed. And as the weeks have passed, Musk has increasingly signalled discomfort with it, suggesting that he wants to negotiate a cheaper price or even to walk away entirely.

CAN MUSK CALL THE WHOLE THING OFF?

Experts say Musk can’t unilaterally place the deal on hold, although that hasn’t stopped him from acting as though he can. If he walks away, he could be on the hook for a $1 billion breakup fee. Twitter could also sue to force him to complete the acquisition on the agreed terms.

The Twitter sale agreement does allow Musk to get out of the deal if Twitter causes a “material adverse effect,” defined as a change that negatively affects Twitter’s business or financial conditions. That’s one reason Musk may be focusing on the spam bot problem though he waived many of his rights to peek under Twitter’s hood when he signed the deal.