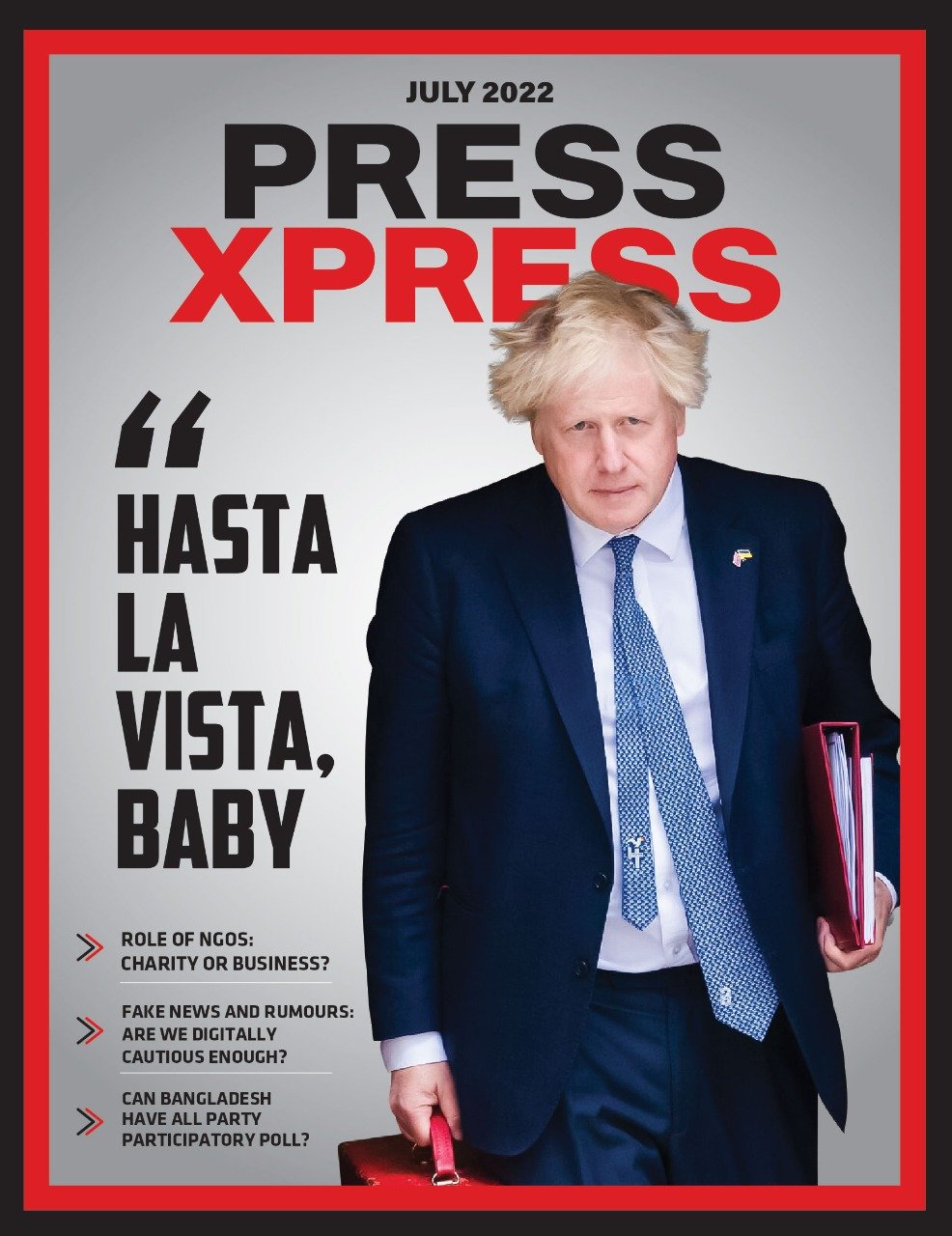 In today’s information era, social media have taken over the traditional news media for people’s primary source of information. But lack of regulation and ethical practices in journalism, social media have become the biggest source of misinformation, propaganda machine, and fake news factory. We have seen social media playing significant role in recent global events like Ukraine-Russia war, insurrection in US Capitol and Sri Lankan crisis.

There is a global economic backlash going on due to Ukraine conflict and aftermath of the Covid-19 pandemic. Our government has taken steps to take austere financial and efficient fuel management measures. But we have seen a surge of misinformation or fake news with manipulated facts regarding an impending debt crisis here akin to that of Sri Lanka. This in return is creating panic among the investors and public who are withdrawing or withholding cash flow. Government must take a sustainable policy for public relation with social media in mind to address such an issue. We, the people, must also be aware of malicious contents and try to filter out the facts from rumours.

Also, you can check our June Issues: June 2022: BNP in Leadership Crisis?

In the month of July, we have seen significant global events such as resignation of British Prime Minister Boris Johnson as ruling Conservative Party leader, swearing in of Ranil Wickremesinghe as Sri Lankan President, and assassination of former Japanese Prime Minister Shinzo Abe. Press Xpress has also gone deeper into details to question the debatable roles of NGOs involved with Rohingya refugees, and telecom giant Grameenphone’s fall in service quality.