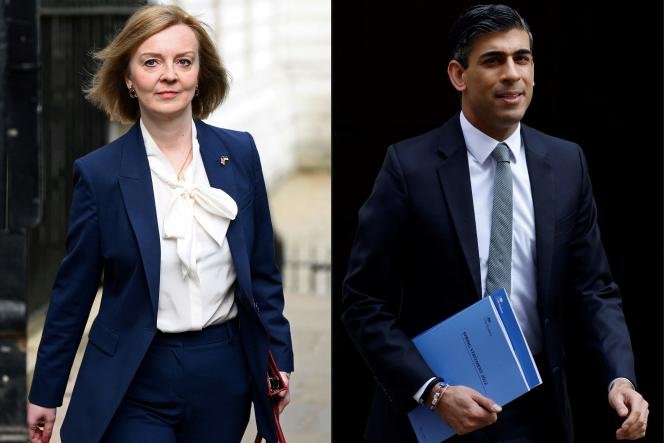 Conservative MPs have narrowed the options for Boris Johnson’s successor as party leader and prime minister to a choice of two candidates. Foreign Secretary Liz Truss and former Chancellor Rishi Sunak reached the last round of the contest after a series of votes by Tory MPs reduced the field of contenders from eight to two. The former chancellor had been in the lead in every round of voting and ended with 137 votes in the fifth and final ballot, Ms Truss overtook Penny Mordaunt only in the final round to secure second place with 113 votes. Either Liz Truss or Rishi Sunak will be named the winner in September, after a run-off vote among Tory party members.

The next stage will see 12 hustings across the country between 28 July and 31 August. The final candidates will be trying to convince party members to back them at hustings events around the country. Hustings are the meetings in which candidates in an election address voters. A total of 12 hustings events have been scheduled across the UK; the first have already taken place in Leeds on 28 July. The Conservative Party has not revealed exactly how many people are eligible to vote in the final stage of the contest but they are through to number more than 160,000, or about 0.3% of the total UK electorate. Research suggest that, like member of the other major parties, Tories tend to be older, more middle class and more white than the rest of the population.

The Conservative Party has just announced details of 12 hustings events. The events, which will take place across all four nations of the UK and will be streamed on the party’s website, are as follows:

Ballot papers will begin landing on members; doorstep from 1 August. Votes can be cast by post or online. The ballot will close at 17:00 BST on 2 September. The result will be declared on 5 September. The following day, 6 September, Boris Johnson will go to see the Queen to resign as prime minister. His successor will be appointed a few minutes later.

The pair have set out some of their policies already and will continue to do so in the coming months- here is what we know so far.