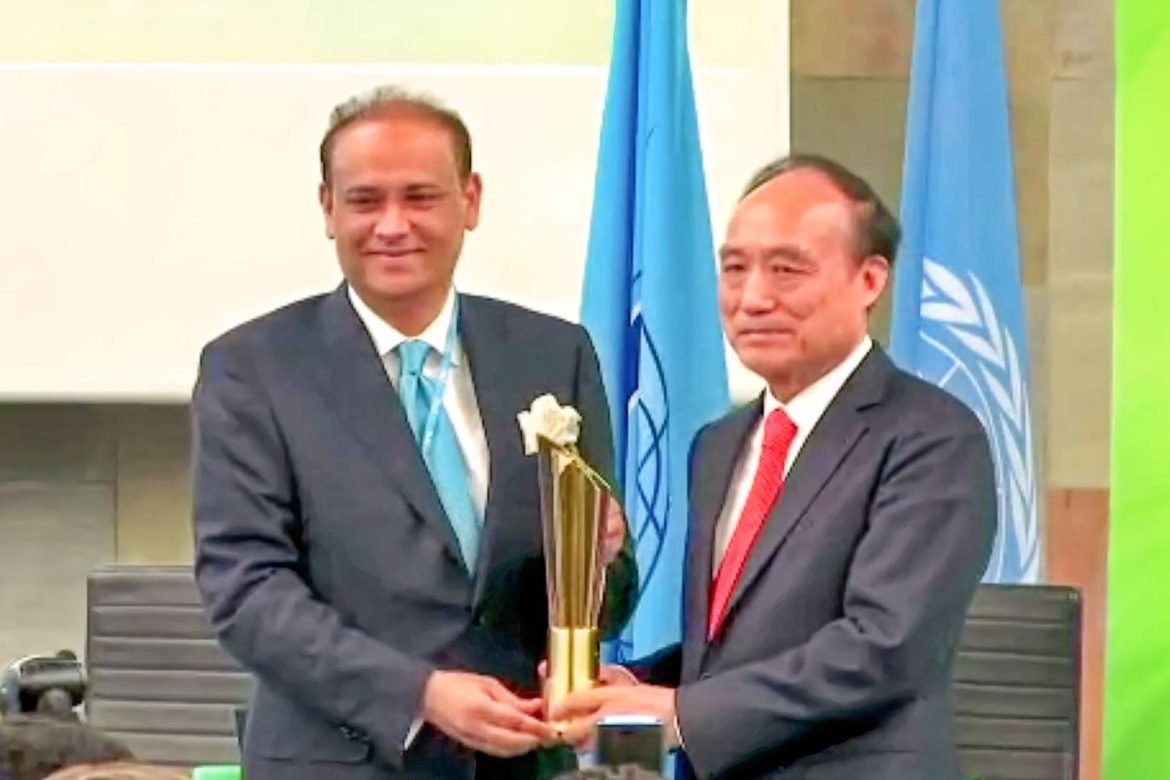 Ministry of Land under the present government has received the International WSIS Award for developing the Digital Land Tax System, said a press release of the ministry on June 1.

Land Minister Saifuzzaman Chowdhury received the award at a programme organised by different United Nations agencies, including the International Telecommunication Union at the Popov Conference Hall of ITU headquarters in Geneva, Switzerland on Tuesday, May 31 2022.

The Digital Land Tax System of the ministry of land wins the prize as the best project/initiative in the category namely ICT Applications: Benefits in all Aspects of Life-E-government.

Leaders across the world, ministers, senior government officials, civil society representatives, academia, the private sector representatives, and representatives from international and regional organisations, including the United Nations, and prize winners attended the programme.

DEPRECIATION OF TAKA: GAIN OR LOSS FOR ECONOMY?